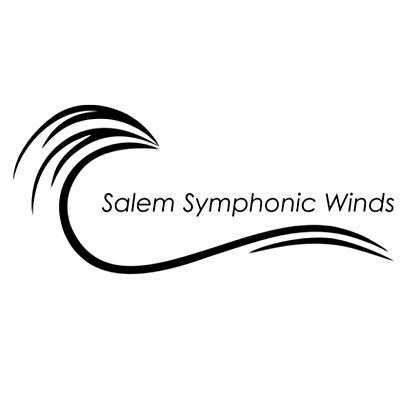 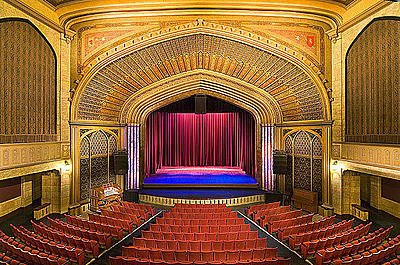 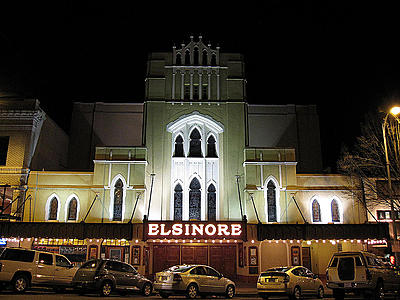 Formed in 1975, the Salem Symphonic Winds was originally called the Salem Wind Ensemble. In 1981 it reorganized to become Salem Concert Band, a non-profit community adult band and a forum for local musicians to perform quality traditional and contemporary band literature. In 2018 it changed its name to Salem Symphonic Winds.

The band consists of 50 to 60 adults from the Salem, Oregon area. Members of the band represent diverse occupations and backgrounds, but share a passion for great music.

The group has commissioned several new works and regularly includes new literature in its programming.

They also perform an annual “In the Steps of Sousa” program under the baton of Keith Weathers, maintaining our link with the roots of band tradition and history. The band performs four concerts in its regular season; at the Historic Elsinore Theatre in Salem. Additional concerts are also scheduled in the Salem area.

Anyone interested in playing with the Salem Symphonic Winds should contact our personnel manager for more information. We invite you to sit in on a rehearsal or two at the beginning of a rehearsal series prior to scheduling an audition. New members are chosen for their musical ability and their readiness to commit to the band’s schedule of rehearsals and performances.