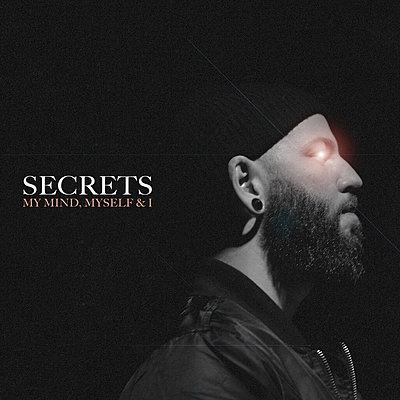 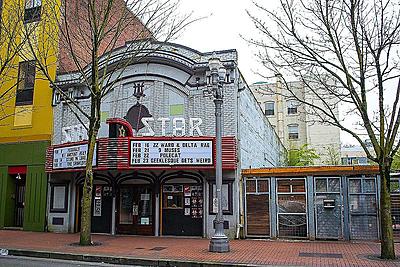 After 5 years of touring extensively and releasing 3 studio albums; San Diego natives Secrets took 9 months off from touring to create their newest upcoming record with producer/engineer Kris Crummett (Sleeping With Sirens, Issues, Dance Gavin Dance, etc.) and is set to be released in early 2018.

Their newest record will be self-titled, as the band has depicted themselves in a new shape and form not only in their writing and recording process but how the band runs and operates. Secrets pushed their boundaries recording their new record, exploring different avenues of sounds, tones and writing styles. While they stay true to their melodic energetic past, they press forward with a bigger and more mature sound. Secrets signed to Made in the Shade records in January of 2017 and quickly got to work on pre-production at Catacomb Recordings in Los Angeles, California. The band co-wrote with a few reputable song writers such as Mike Green (All Time Low, 5SOS, Pierce the Veil, Paramore) and Brandon Paddock (Papa Roach, Avril Lavigne, The Used, Panic! at the Disco). Their first single ‘Incredible’ off of their new record was released September 1, 2017.

Secrets has always been known and will continue to be known for powerful, emotional shows that will always leave you wanting more. The San Diego hopefuls have extensive World Tour plans set to start in April of 2018 with plans of playing in USA, Mexico, Canada, South Africa, United Kingdom, Europe, Japan and SE Asia. The main focus for the band is to play as many shows as possible on this next record cycle and reach out to as many new fans as possible.