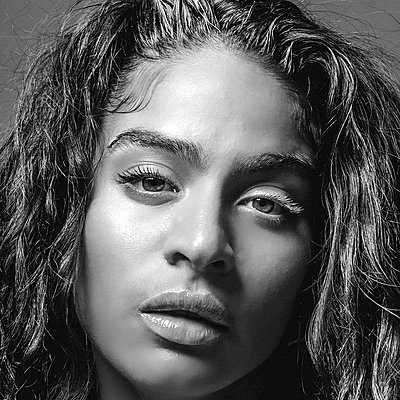 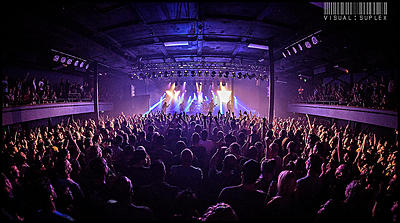 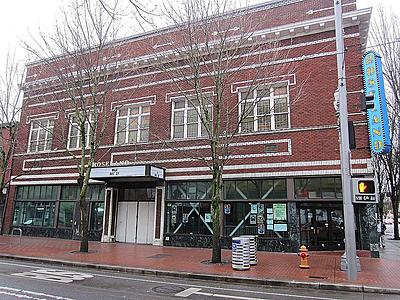 Spin: Jessie Reyez’ Realness Will Not Be Diluted 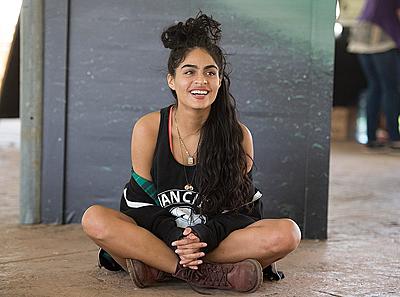 During her four-minute music video for “Figures,” Jessie Reyez smashes her guitar to the ground with full force before looking into the camera with an intensity that implies she can see into the darkest corners of your soul. For the 26-year-old singer from Toronto, emotional honesty is admirable if not easy–she’ll wreck shit and then delve into tear-jerking vulnerability, revealing different sides and complexities in emotion. “The song was still so real to me that I couldn’t quite hold it together,” she tells me when we meet a few days after her performance at a New York festival. “It ended up being a blessing.”

As a live performer, she is even more striking and exudes an unbridled energy that’s buoyantly captivating. When she sings, she belts from the bottom of her stomach to the top of her throat, as if her voice could rip through her frame with its integrity and candor. But that spontaneous burst of energy remains mostly in service for her performances and recording–when we speak one on one, she’s focused and thoughtful about talking about her music. “No one can interrupt your song,” she says about this dynamic. “I mean, they can pause the song, but you know what I mean.

Billboard: Jessie Reyez Opens Up About Her Journey to Landing a Deal with Island Records 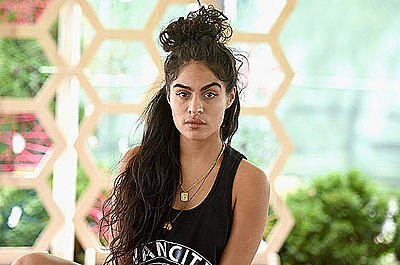 Jessie Reyez could’ve given up the night five years ago that she was propositioned and threatened by a “big producer” whose name has never been revealed; instead she is sitting here with a record deal with Island Records.

While discouraged and ever-cautious, she kept working and got a break when she enrolled in Toronto’s The Remix Project, a nonprofit educational arts academy for creative youth from low-income households. After a workshop there in 2014 by King Louie, the Chicago rapper asked her to sing on a track called “Living in the Sky.” Then she continued writing and recording, releasing a series of singles and videos that earned her views, accolades, a loyal management team and eventually a publishing deal and recording contract.

The video for the year-old “Figures” has been viewed on YouTube more than 7.4 million times and for ”Shutter Island” more than 2.4 million times. The eye-opening song "Gatekeeper” and companion short film about the potentially dangerous night she was promised a career in exchange for sex should receive millions of views but has not yet cracked one million combined. It’s an important 12 minutes for any aspiring female artist to watch, a piece she co-wrote with director Peter Huang, narrates and acts in. It’s hard to watch, knowing she went through that.