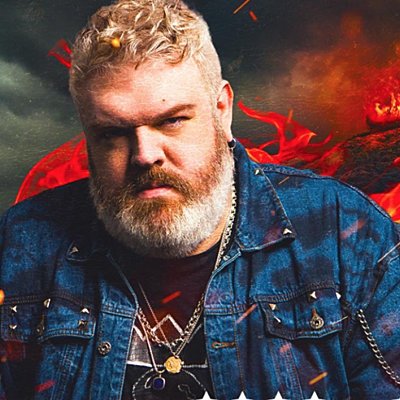 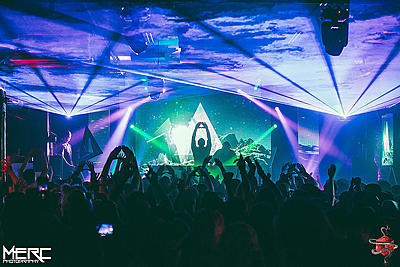 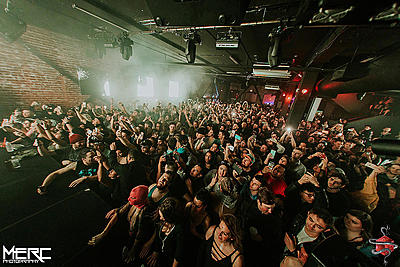 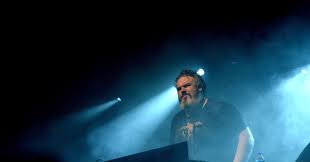 HBO'S GALA PREMIERE for Season 5 of Game Of Thrones was supposed to be the city's hottest ticket. It was sparkly red carpet affair, complete with afterparty and star sightings, at the War Memorial Opera House in San Francisco. It was every bit as awesome as you'd expect. But it wasn't nearly as cool as "Rave of Thrones"—the party thrown two nights later at a club just a few blocks away by DJ and actor Kristian Nairn, the man Thrones fans know as Hodor. It didn't have an open bar, but it did have Nairn's signature blend of progressive house music, a light show, and a lot more cosplay than HBO's swanky affair.

The first things I noticed upon walking into the club were the costumes—a sizable handful of patrons got fully into the Rave of Thrones theme. Some had Daenerys wigs on, others had dragon tails, and there was even a guy in some Jaqen H'ghar-esque armor with a Lumi-Whip—one of those fiber-optic devices that are a little more intense than the standard light gloves ubiquitous at EDM shows. The next thing I noticed were the many chants of "Hodor" the audience threw up as Nairn worked on the stage, to which he responded to by urging everyone to keep dancing. (There were, however, no calls to "Aranat oqo"—"to drop the beat" in Dothraki—a phrase fans have been known to shout during his sets despite the fact that if Nairn were actually Hodor he wouldn't speak, let alone speak a language from Essos.)