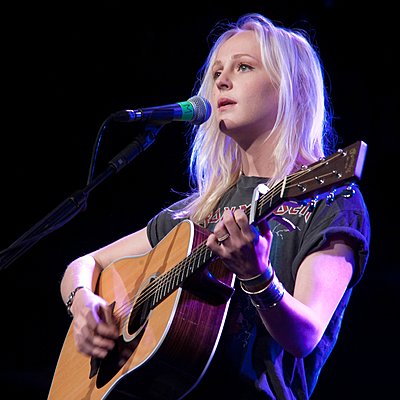 One of our era's most acclaimed singer-songwriters 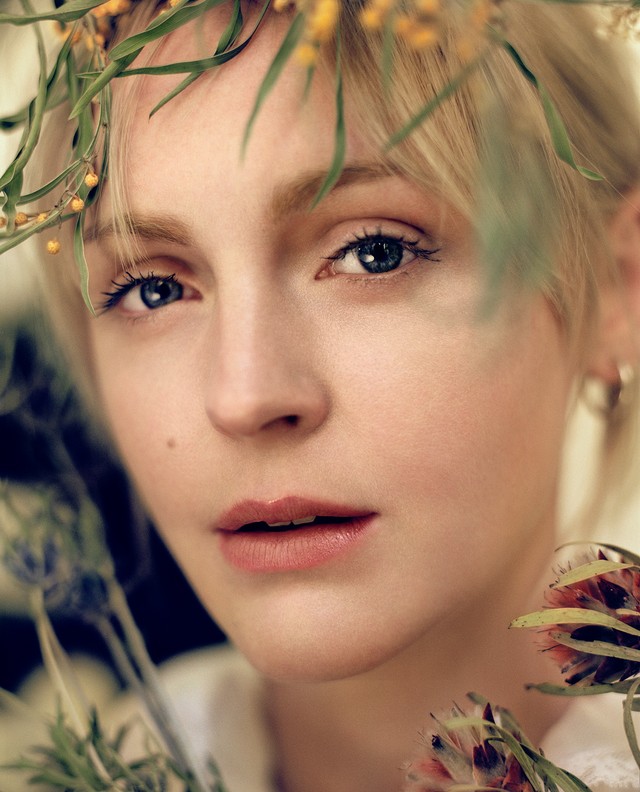 Speaking about her new record, Marling negotiates feminine and masculine qualities, how she was inspired by women, and her curiosity about psychology.
Laura Marling considers The Empress tarot card. Tucked away in a corner of The Ear Inn, an over 200 year old pub and warm place of refuge on Spring St. in Manhattan, she wrinkles her brow, puzzled, and then smiles when I say her new record Semper Femina reminds me of The Empress more than any other card in the deck. Marling, who sometimes uses tarot as guidance, laughs, saying she is unsurprised by this choice. Part of the Major Arcana—cards with more broadly tailored symbolic guidance cards than suit or court cards—The Empress features a woman sitting on a cushioned seat in an open field near a forest with the feminine symbol in a heart lying at her feet. The Empress is usually symbolic of material and sensory abundance. The card is also often representative of mothering and motherhood, but its meaning also extends to femininity as a whole.

Roughly translated from Latin, semper femina means "always a woman." Out on March 10 via her own label More Alarming Records, Marling's sixth album isn't a declarative feminist piece. This isn't her first foray into an explicitly feminine-centric work: last year Marling worked on her podcast The Reversal of the Muse, interviewing female engineers, producers, Dolly Parton and Emmylou Harris, to name a few, about working in the music industry and the limitations women so often face in it. Semper Femina is a different conversation. It is a record that negotiates the ways in which each person carries both feminine and masculine qualities in them and how each are prioritized culturally.