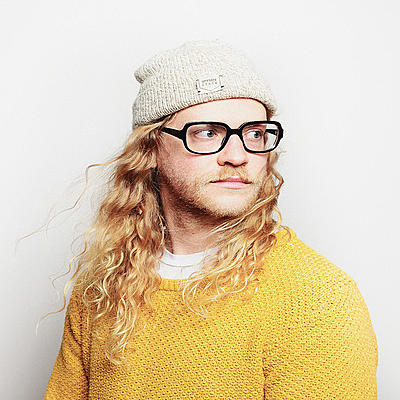 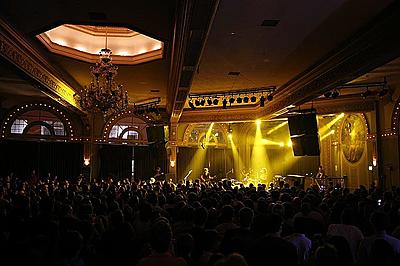 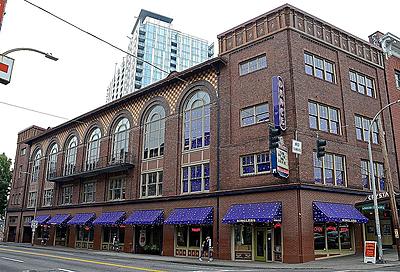 PopMatters | Lookin' at the Upside: An Interview with Allen Stone 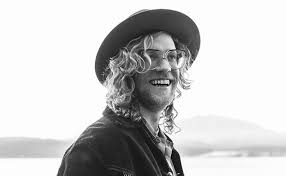 Small-town hero Allen Stone is a man of principles.

These principles could perhaps be attributed to the mere fact that he was raised in that small-town, the son of the local preacher. Indeed, Stone admits that his days in a heavily religious family have had a clear influence on his musical career. But since parting ways with religion, Stone's ethics have shone through even more brightly. The man who, just 12 months ago, was reaping the benefits of a major label contract with Capitol records, is scathingly critical of the record industry. "I want to make the best music possible. Stuff that's timeless, that lives on with people who really, truly love art," Stone says, something he feels his ventures with Capitol could not provide. So he left. After releasing an internationally acclaimed major-label debut, Stone returned to ATO Records, the label that had put out his second album in 2012.