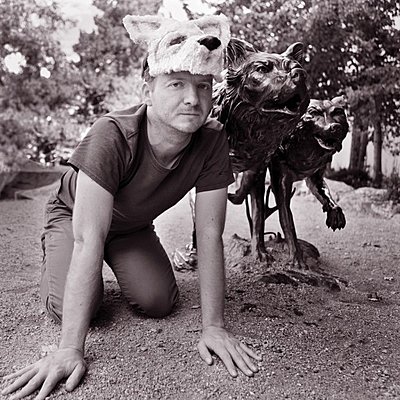 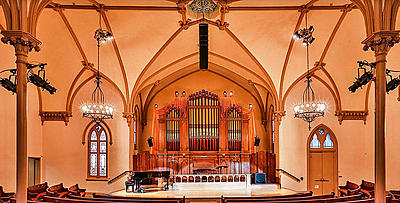 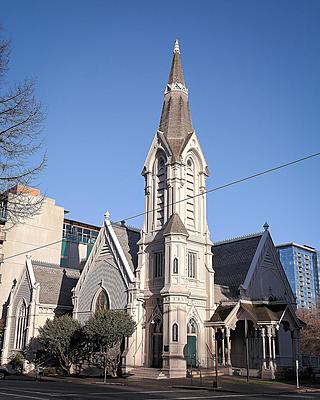 Nick Jaina has been a beloved figure in the Portland indie music scene for the past fifteen years. His new album Black Rainbow explores the depths of empathy for vampires and redwood trees with stark and melodic electric guitar arrangements. Nick has written feature film soundtracks and co-founded a ballet company in New York City. His 2015 memoir, Get It While You Can, was a finalist for the Oregon Book Award. His shows are a unique mixture of storytelling and music, like Radiolab meets Radiohead.