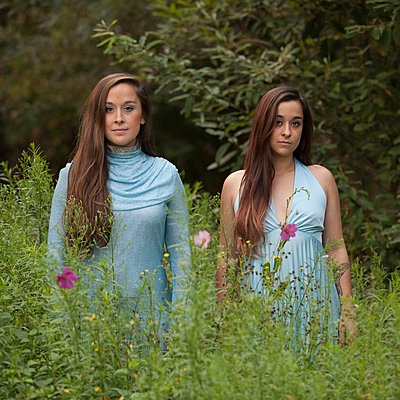 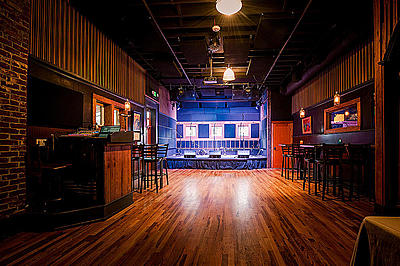 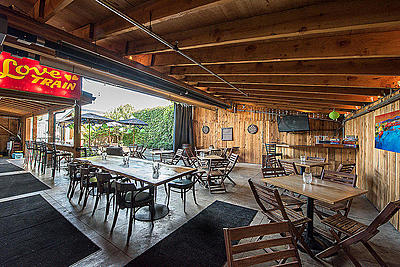 (from Jessa Campbell)[http://www.jessacampbellmusic.com/]
Jessa Campbell is a rising female songstress making waves in the Portland, OR music scene. She currently sings with the award winning hip-hop band, Eastern Sunz and the widely known Talking Heads tribute, LDW. She has toured the world singing with Wayne Newton, performing as a singer on Holland America Line Cruises, working with international theatre companies and with a traveling arts production of the Carnival de Resistance. Jessa recently released her first EP "Great Grey Owl", drawing from experiences living in this bioregion and from Hildegard Von Bingen's musical compositions that she fused with her original work. One of the single's off this EP, "Great Grey Owl" was chosen as a "Homemade Jams" contest winner by Resonate Choral Arts of Portland to be and performed by their choir. "The Great Happening", off her children's album, will also be performed by the choir this summer. Jessa is currently writing and recording new music with 5 time Grammy-nominated and 28 time Dove-nominated Producer Billy Smiley. She is acting Vice President on the board for an international non-profit that elevates women in music, Women Crush. She's also hosting a monthly series every 2nd Sunday at the White Eagle through Local Roots with the intent of creating all-age spaces for musicians who are parents.