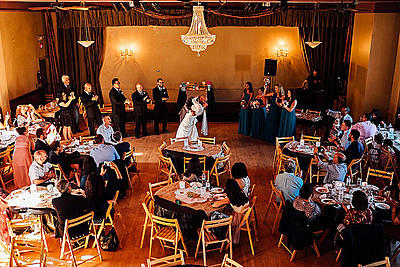 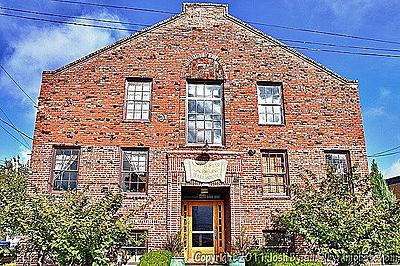 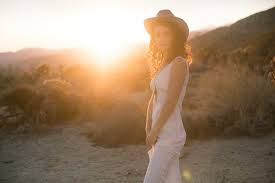 A few years ago, Michaela Anne was at a roadhouse bar outside Joshua Tree, California, where she met a woman named Madeline, who told her she was a stripper. The two got to talking: about their lives, their careers, their mutual love of essential oils. When Anne left the bar later that night, she thought to herself, I’m going to write a song about that girl.

Flash forward to the winter of 2018, when Anne was spending time in the Arizona desert, writing songs for what would become her third solo record. One day, she picked up a copy of the 1994 book Soiled Doves: Prostitution in the Early West. Struck by one of the assertions in the book — that one of the main causes of death and ailments of prostitutes in the old west was loneliness (“I don’t know how they proved this”) — Anne texted a bandmate. “What was the name of the woman I met near Joshua Tree?” she asked him.

“He texted me back and said ‘Madeline,’ and then I opened my mouth and I sang the first line of ‘Desert Dove,’ and then the song just came out,” Anne says of the title track to her new record, out now. The album, released by indie stalwart Yep Roc Records (Nick Lowe, Aoife O’Donovan, the Felice Brothers), is a shimmering sonic statement of purpose that cements the 33-year-old artist as a nuanced songwriter with a penchant for telling difficult stories.