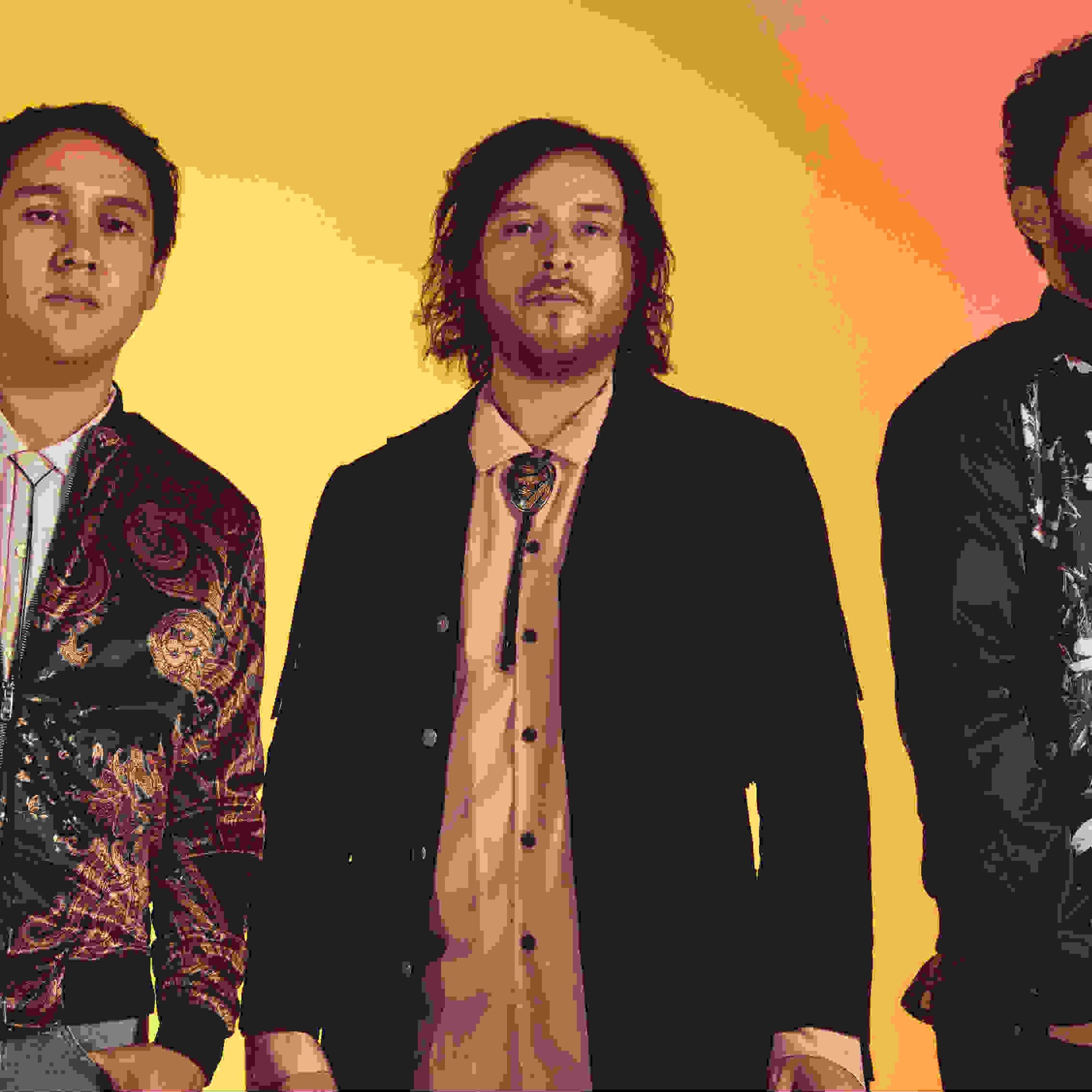 Ones To Watch | Camilo Séptimo 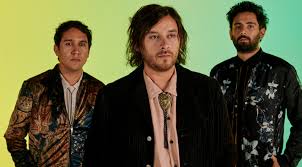 Although the story of Camilo Séptimo begins in 2013, Manuel Mendoza (Voz y Bajo), Jonathan Meléndez (Keyboards) and Erik Vázquez (Guitar) make up a band with musicians who have a long career within the Mexican independent scene. Everything starts from folk demos that Manuel had recorded in his home studio, sketches. From those sessions, the first single "Portales" was derived, a track that was reviewed in media such as El Fanzine , LifeBoxSet , Marvin, Indie Rocks !, URL Magazine , which highlights the melodic work of the voice, as well as the nostalgia and textural production of the instruments. After launching a promotional video for "Portales," the band demonstrated its eclectic character with the release of "Do not Trust Me" as the second single, and a piece that vindicates the festive mood of the new wave, but with guitars reminiscent of more current genres such as math rock. Although the influences of this track are ango-cut, the band remains true to his idea of making lyrics sung in Spanish.

In 2014, they released their first EP, MAYA, in digital format, which was very successful and that is why they decided to present their first material in the lake house, which has a capacity of 400 people. Due to the great success they've obtained since then, the band was invited to the Vive Latino festival "2015," one of the most important in Latin America. With all the energy ahead, 2016 represented a pivotal year for Camilo VII. With #TourNeon, the band toured throughout the Mexican Republic. With a total of 70 presentations, among which stand out Sold Outs in the Spanish Cultural Center (600 people) Lunario National Auditorium (1200 people).