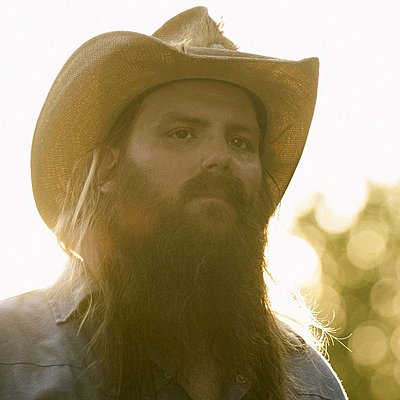 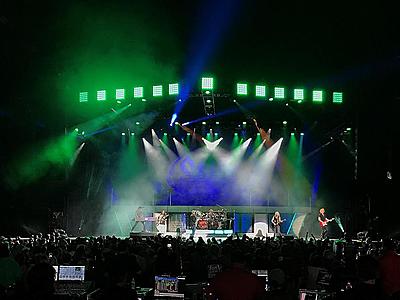 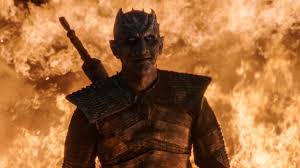 ‘Game of Thrones’: Yes, That Really Was Chris Stapleton

“They trained us on how White Walkers are supposed to stand up,” says the country singer-songwriter, who made a cameo in the HBO series’ bloody battle for Winterfell

The living took on the hordes of dead Sunday night in an epic, bloody episode of HBO’s Game of Thrones titled “The Long Night” that will no doubt be debated intensely for weeks as the series prepares to wrap up its eighth and final season. Many fans from the country music world weighed in on Twitter, but one performer was closer to the action than all the rest: Chris Stapleton, who makes a brief cameo as a fallen Wildling-turned-White Walker outside Winterfell as Jon Snow tries to charge the Night King.

Stapleton, who considers himself a huge fan of the show, had his management reach out about the possibility of casting him in a bit part. Other musicians have made appearances in previous seasons, including the metal band Mastodon, Icelandic post-rock group Sigur Ros and, famously, pop singer-songwriter Ed Sheeran.

“I was like, you know, I would gladly fly to wherever in the world just to be a small part and get to watch that show going down,” says Stapleton, who (along with his bass player J.T. Cure and tour manager) filmed with the crew in Northern Ireland. “They were gracious enough to let me come participate that way.”

New York Times | Margo Price, Nashville Outsider, Tells It Like It Really Is 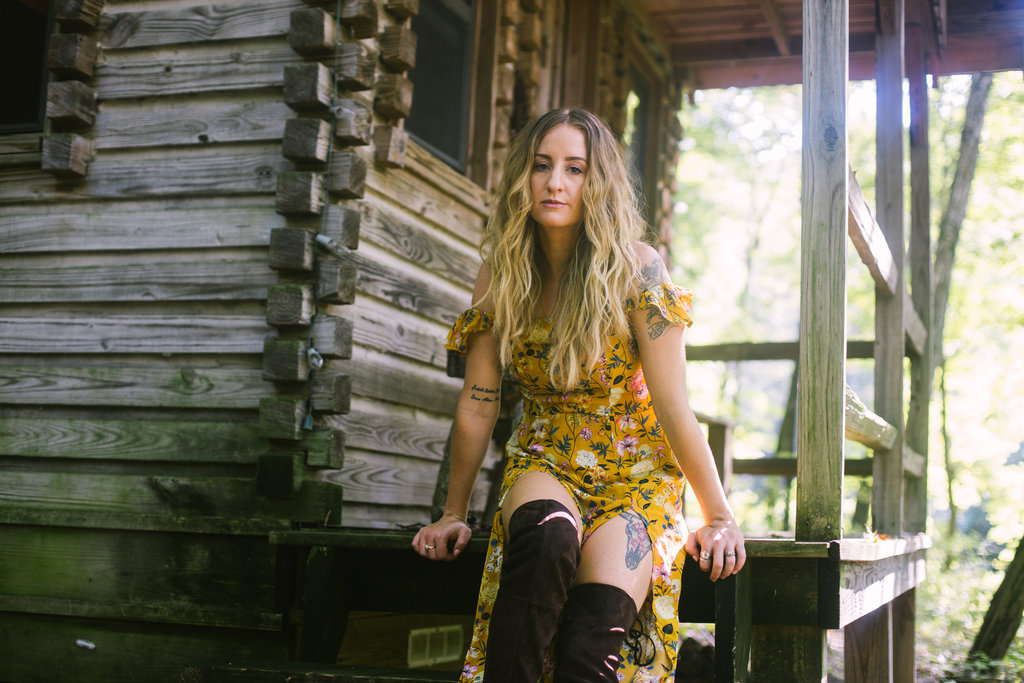 NASHVILLE — All Margo Price wanted was a cup of coffee. But upon learning it was off-season for hot beverages at Brown’s Diner — a Nashville landmark saturated with decades of burger grease — she settled for unsweetened iced tea. Sensing the waitress’s displeasure, the singer-songwriter known for her lusty honky-tonk sound briefly contemplated ordering a meal for the sake of appearances. “We’ll leave a large tip,” she said, adding an apology.

As Ms. Price, 34, rummaged in her leopard-print clutch for cash, she noted that she too used to wait tables, and once played gigs at this establishment. In fact, it hasn’t been that long since Ms. Price and her musician husband, Jeremy Ivey, were working long shifts slinging beers, scooping popcorn, installing siding.

Ms. Price has emerged at a moment when there’s much interest in the divide between the Nashville establishment and high-profile insurgents like Sturgill Simpson and Jason Isbell, who have expressed an almost philosophical disdain for mainstream country in interviews and on social media. While Ms. Price isn’t shy about making blunt statements on Twitter, she has claimed her outsider status by emphasizing autobiography. The hardships she has endured — from exploitative music business relationships to losing a child and her family’s farm — aren’t simply romantic fodder for her songs. Her commitment to embodying a persona toughened by circumstances is at the core of her artistic identity, and has a lot to do with why her debut last March, “Midwest Farmer’s Daughter,” felt so red-blooded and vital.

Spotify tracks from The Dirty Knobs