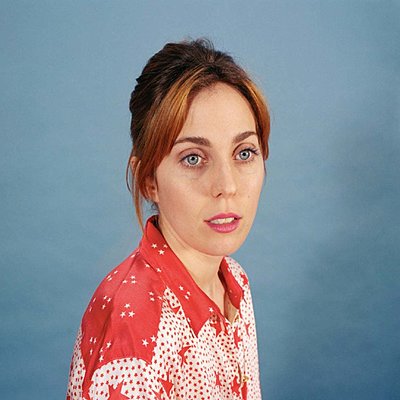 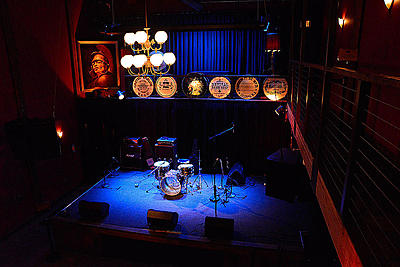 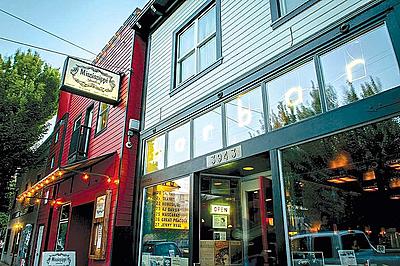 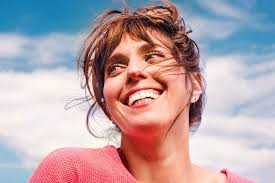 How Meg Remy reinvented her sound and sharpened her political critique on her breakthrough LP, ‘In a Poem Unlimited’

Meg Remy is walking through Manchester, England, when she spots a beer garden full of revelers. This gets the Chicago-raised, Toronto-based musician, who records as U.S. Girls, thinking about their apparent apathy toward the sorry state of the world. “How would you even begin to explain to the beer garden people why they should give up a system they think is working perfectly?” she asks.

Remy, 33, has been refining her answer to that question over a decade of radically tinged DIY music. She unveiled U.S. Girls as a deceptively named solo act in the late 2000s, sketching out vivid female characters and Brill Building hooks that she buried under static and echo, like a radio station losing reception midway through a road trip. Over time, Remy has upped the melody-to-noise ratio, and her following has slowly grown with her evolving sound.

U.S. Girls’ breakthrough sixth album, In a Poem Unlimited, is a provocative leap forward into pop. One of her aims was to make “something that could be played in situations where thinking isn’t usually encouraged,” Remy explains over the phone. “There’s songs on this album that could be played when you’re shopping at Forever 21.”