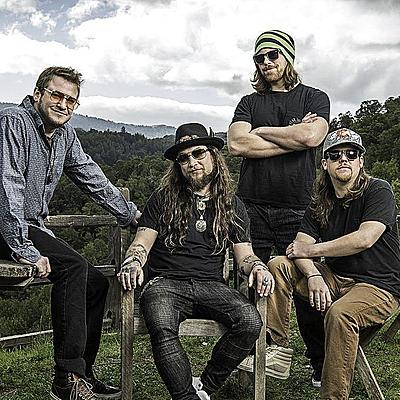 With 12 years of relentless touring behind them, Vermont-based rock band Twiddle has built an impressive resume spanning Red Rocks to Bonnaroo, and multiple sellouts of historic rock venues including Port Chester, NY’s Capitol Theatre, and Washington D.C.’s 9:30 Club. And with the second half of the band’s third studio album, PLUMP , on the horizon, the band’s career continues to catapult forward. Buoyed by the generous support of 359 Kickstarter donors, the
27-song album does more than showcase the group’s beautiful music, but also tells an important story, comprised in PLUMP Chapters 1 & 2 .