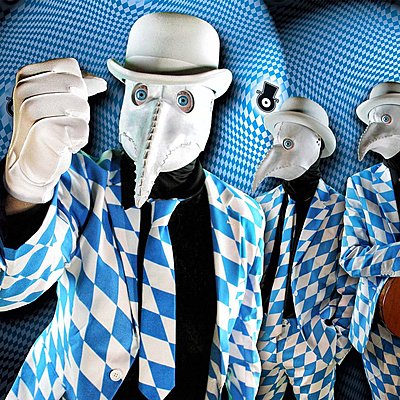 Spotify tracks from The Residents 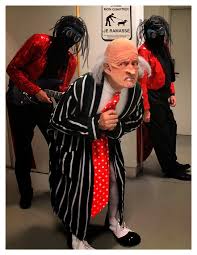 Naming things rarely leads to much good. Consider, for example, HAL, the homicidal computer in 2001: A Space Odyssey. Would it have been able to take over the mission if it didn’t have a name? Clearly not. A name brings self-awareness. Without a name it would simply have been a service machine with no identity.

Likewise, the famously, and now formerly, identity-less band the Residents seems to have found itself at a crossroads since its members, sometime around 2010, adopted individual monikers. After four decades of creating some of the most unusual, uncomfortable music ever to pass as pop without revealing their names or faces (they were often shown wearing tuxedoes and large eyeball masks), the Residents began identifying as Randy Rose, Charles Bobuck, and Bob, and trouble soon followed. Names breed ego, and egos only lead to dissatisfaction. Members quit and pursued solo projects and the band’s management team splintered. But how can you have a side project if you don’t have a name? How can you announce you’re leaving if you’re just going to be replaced by another nameless, faceless figure? You can’t.