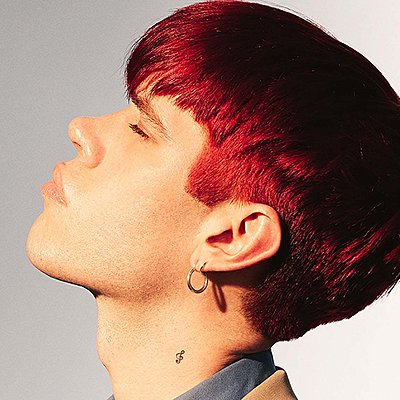 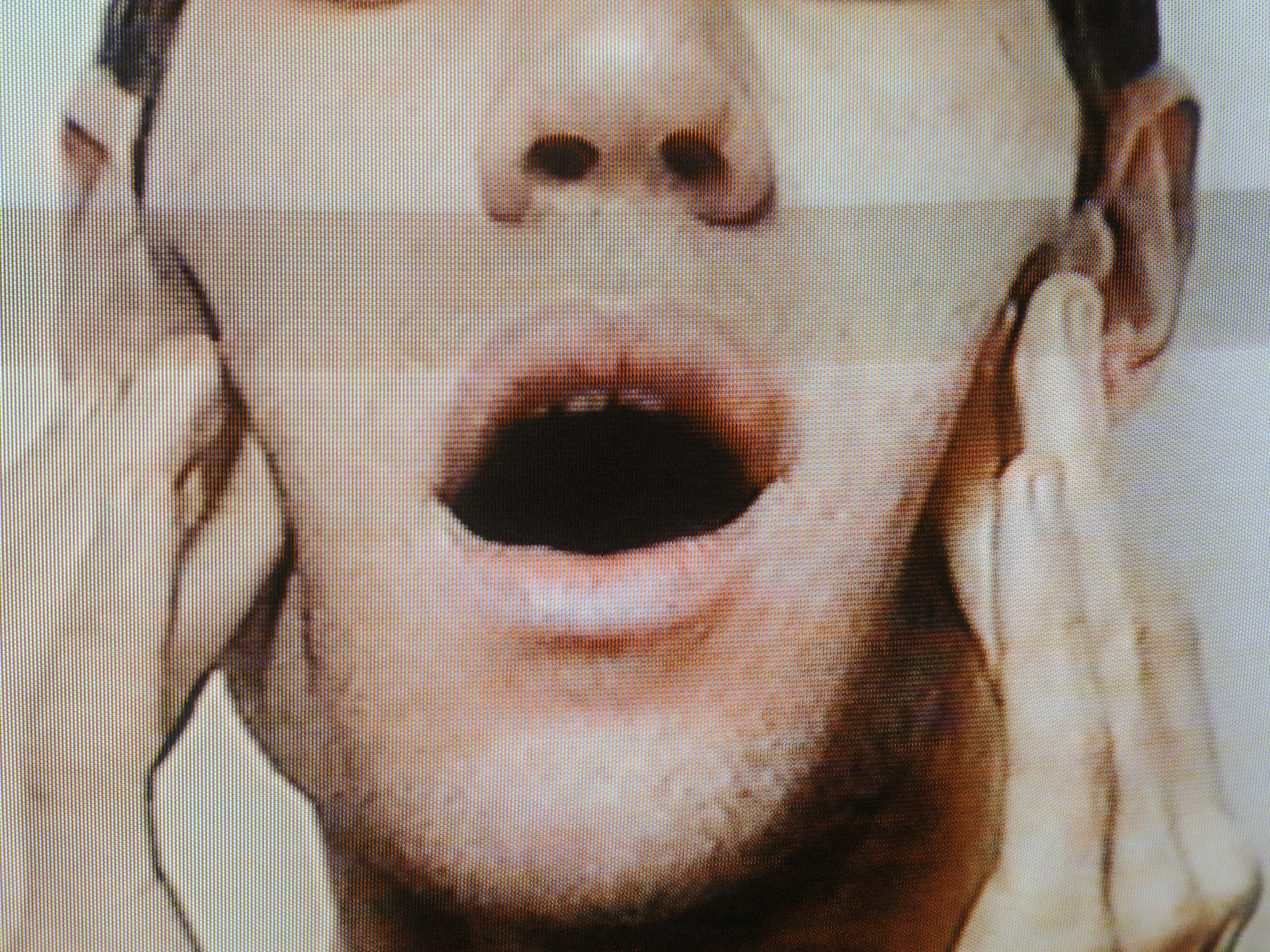 Aaron Maine lives alone for the first time in his life, and he’s comfortable. But his new record ‘The House’ is a document of more uncertain times.

Sitting in the jamb of the window of his Chinatown apartment, Aaron Maine slumps his shoulders with the resigned relaxation you can only feel at home. Goldenrod curtains pushed to the side, the songwriter behind Porches—cozy in a pair of black jeans, a black sweater, and slides—chainsmokes hand-rolled cigarettes out the open window. The dry breeze of a cold January morning rushes in, rustling an old towel that hangs over a microphone stand in the center of a tiny room that, until very recently served as both his bedroom and a studio space. A couple guitars stand in a corner of the room and a MIDI keyboard shares desk space with a few rack units, but otherwise it’s a pretty spare setup, lending as much openness and space as you can to a tiny downtown bedroom.

Just outside the door a narrow hallway serves as a kitchen, in which a small dining table is pushed up against a wall, a fern takes up a good portion of its usable space. There’s no buzzer, which means that when I arrived at just after 9 AM, Maine had to lean out his third story window and toss out a set of keys inside a questionably graying sock. He moved here in November 2016, first with a roommate, but after she moved out last fall, he’s lived alone for the first time in his life. If nothing else it’s, a house to call his own.