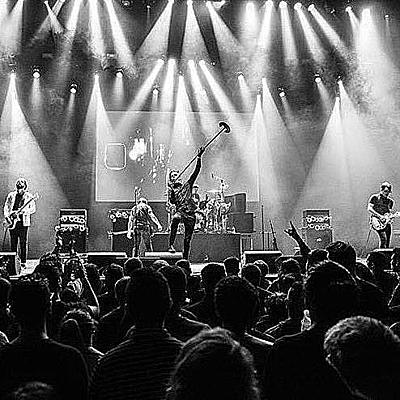 Spotify tracks from All Your Sisters

"All Your Sisters take on the post-punk paradigm is decidedly non-retro. The basic building blocks are there; heavy drum machine rhythms, pumping melodic bass lines, swaths of atmospheric guitars and cold synth melodies, but where many bands are content to wallow in the shadows of their influences, All Your Sisters sounds like the future."
-Peek-A-Boo-Magazine 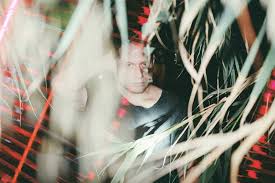 We spoke briefly with All Your Sister’s Jordan Morrison about the record, which he developed as an outlet to process the suffering that he witnessed while working graveyard shifts as a paramedic, while also mining themes from his fundamentalist Christian upbringing in addition to series of tragic and life changing events that preceded the album’s inception.

Two of these events, which happened during the final months of 2016, while Morrison was then residing in San Francisco, involved the fatal drug overdose of his brother-in-law, as well as the Ghost Ship warehouse fire in Oakland that claimed the lives of many in the Bay Area music scene.

Compounded with the recent presidential election, a sense of inescapable doom and dystopia lingered, forcing Morrison to re-examine the direction of his life.