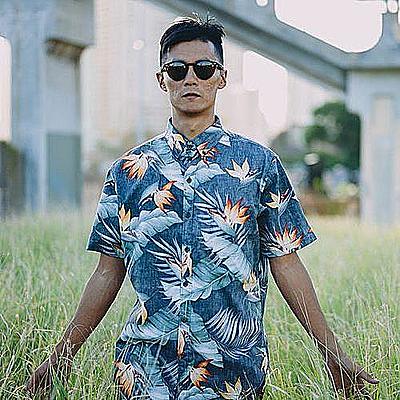 Born in Tokyo 1975, raised in Tanzania, England, and Japan. Shing02 landed in California at the age of 15, and soon thereafter got involved in creating art, which was the first love. After a move to Berkeley for schooling he became immersed in the local scene which also nurtured dozens of creative hiphop acts. Eventually in '96 Shing02's music made its way back to Japan, partnered with Mr. Higo of Mary Joy Recordings, garnering tremendous support in his homeland.