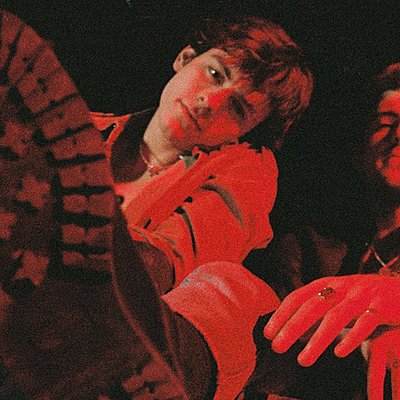 Spotify tracks from The Driver Era

When I caught up with Ross and Rocky Lynch, they had just returned from scouting locations in L.A. for their next music video. The brothers are fully involved in all things The Driver Era — writing, producing and releasing everything themselves. They even recruited their 16-year-old cousin Gordy to direct their newly-released video for “Feel You Now.” The behind-the-scenes video dives into the band's first tour as The Driver Era, since parting from their successful family pop rock band, R5.

Their hands-on approach is a direct result of the lack of creative control they experienced working under a major label with R5. Now, Rocky and Ross are co-steering their future together, making the music they want and the visuals to accompany them.

"It’s actually insane how well it’s working. There are a decent amount of labels saying ‘hey, what’s your deal? We like what you guys are writing and how you're producing everything.’ But why should we add more cooks to the kitchen when every single thing is going as you wanted it to?” explained 24-year-old Rocky.