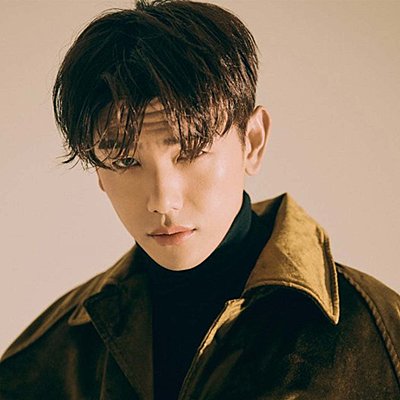 Eric Nam doesn't mind if you call him a K-pop artist, but he doesn't want to be confined to that label either. Or any label, for that matter. Eventually, he says, it would be nice to be known simply as "Eric Nam." But he's also still in the process of figuring out exactly what that means. For years, he's been a viable pop star in South Korea, steadily releasing and performing music since his solo debut in 2013. His genuine affability has also made him a favorite on Korean variety programs and a natural emcee. He's comfortable — maybe even a tad complacent — in Seoul, which is why now is the right time for the 31-year-old Korean American to make major moves back home in the U.S. with his first English album Before We Begin.

Born and raised in Atlanta, Nam eventually moved to South Korea in pursuit of his pop star dreams, competing on Season 2 of the Korean singing competition Star Audition in 2011. It's a common story for Korean-American K-pop artists; with few opportunities to succeed in the States, they seek out opportunities in Korea's bustling music market. Or, as Nam puts it: "When Asian Americans aren't represented [in the U.S.] and we don't have the opportunity, but you still want to pursue the arts, what are you going to do? You're going to go where you are accepted."