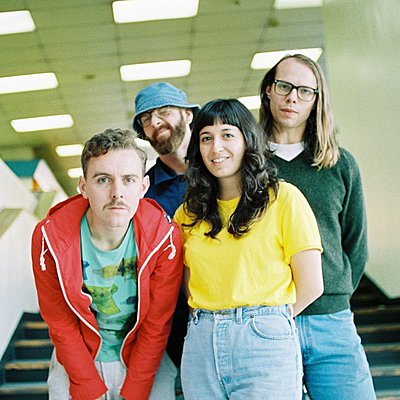 Spotify tracks from The Beths 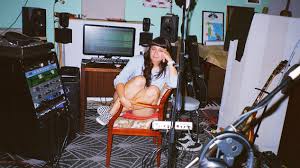 The Beths strike precisely the right combination of exhilaration and longing that inhabits all the best indie rock records. The New Zealand band’s impressive 2018 debut album, Future Me Hates Me, which we called “a confessional, shimmering slab of Pacific pop” won them the title of Paste’s Best New Band of last year. Every single song has multiple moments of sunny, hummable bliss, and that’s a credit to lead vocalist and songwriter Elizabeth Stokes who writes stunningly catchy hooks and possesses a self-deprecating sincerity that’s so easy to get behind. Whether Stokes is poking fun at her own sulk (“If there is a record / For most hours wasted / Least worthy reason / To cry on a Thursday evening / I’m in the lead”), or devoting head space to that special someone (‘Cause you’re in my brain taking up space I need / For remembering pins and to take out the bins / And that one particular film that that actor was in”), you’ll identify wholeheartedly with The Beths’ charming “can’t live with it, can’t live without it” stance on love. Now, add rip-roaring guitars and three-part vocal harmonies from guitarist Jonathan Pearce, bassist Benjamin Sinclair and drummer Tristan Deck, and you’ve got high-octane, good-natured guitar pop that never tires.

The Beths have practically become a mainstay in the American music scene after a couple years of touring, and considering their standout performance at this year’s South By Southwest, these New Zealanders are quickly making an impression. Today (Nov. 21), The Beths are unveiling a new slate of U.S. tour dates for next year, and because we’re dying to hear their new music, Paste also had an exclusive chat with the band to hear how their second album is coming along. We jumped on the phone with Stokes and Pearce who called from their Morningside flat in Auckland to talk about the infamous second album pressure, their studio setup, new songs, touring and more.

Read the full Q&A below, which has been edited for length and clarity, and check out exclusive behind-the-scenes photos from inside their Auckland studio. 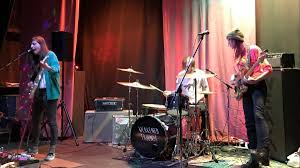 The concert headlined by Portland, Maine, rock trio Weakened Friends on Thursday at The Ice House in Bethlehem had, in every way, the feel of an indie show.

The event, presented by radio station WDIY-FM’s Tape Swap Radio show, was on a small stage tucked in the rustic venue’s upstairs, where the audience of 50 or so made it feel full. The three bands that performed lugged and set up their own gear.

Each watched the other acts from the floor and even mingled with the crowd – and also interacted with them from the stage, breaking down the barrier between performer and audience.

And perhaps the most tangible indie-vibe part of the show was the feeling that you might be seeing the early moments of musical acts that could hit it big.