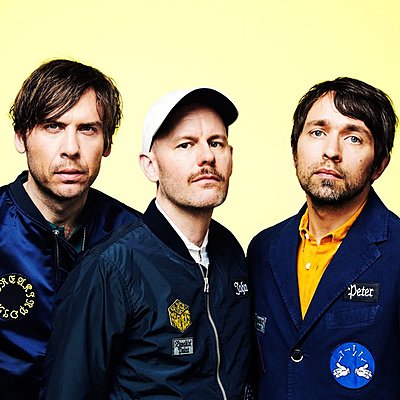 Methyl Ethel is the musical project of Jake Webb with a five-piece live band that includes Thom Stewart, Chris Wright, Lyndon Blue and Jacob Diamond. Methyl Ethel has enjoyed phenomenal success in its native Australia in recent years. ૺUbuૻ became an ARIA Accredited Gold single after landing at #4 in triple jૻs 2017 Hottest 100, and also topped the Australian Independent Singles Chart (AIR) along with fellow Everything Is Forgotten single ૺDrink Wineૻ. Methyl Ethel also won in the Best Album and Best Pop Act categories in 2017 WAM Awards and they have played sold-out tours throughout the country and the UK since 2016.