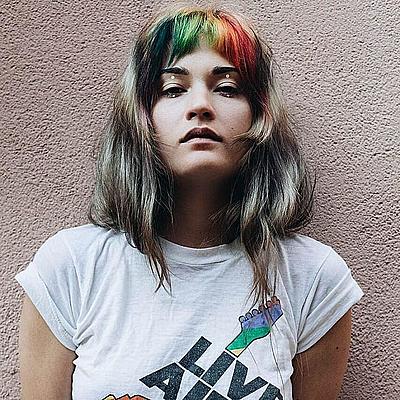 “I fucking nail second chances,” says Lauren Ruth Ward, benignly reflecting on the time she got expelled from high school in her junior year. With aged wisdom beyond her years, she reminisces about her hometown of Baltimore, where her upbringing was what the songstress lovingly refers to as a “cocktail for being an artist;” She grew up splitting her time between a bohemian mother — “I’m very pragmatic, and she would call that cold and intense” — and some weekends with her father — “He’s a ‘healthy republican,’” she says with a laugh. From a young age, she also had a natural drive for creativity, with the talent to back it. “I was wearing a beehive every day in sophomore year,” she says, describing how she’s always had a knack for doing hair. “Junior, senior year, ‘scene’ was really in and I was like a ‘scene’ queen. I had a splash of blonde over here, splash of blonde over there.”

Meanwhile, Ward also taught herself to sew clothes, as well as sing and play guitar, taking cues from the music of her childhood — ‘70s rock and her mom’s old disco compilations — and the music of her teens: Mirah, Elliott Smith, basically anything “emotional, folky and dismal,” she says. (If you’re curious, that combination lands Ward somewhere between Janis Joplin and Courtney Barnett.)

When graduation rolled around and it came time to pick a career, Ward took on hairstyling. By 22 she had a fully booked calendar with cancellation backups at the salon where she worked and was running her own wedding updo business. She was ambitious, successful, and doing work she loved, yet something was missing. “I saw the music then, but I was behind a chair six days a week,” says Ward about coming to terms with pursuing another career. “To be honest, I wanted a band,” she continues, “every time I found someone to play with, they had a day job — they didn’t have the dream. And you really gotta fuckin’ have it to live in a world that’s musical.” 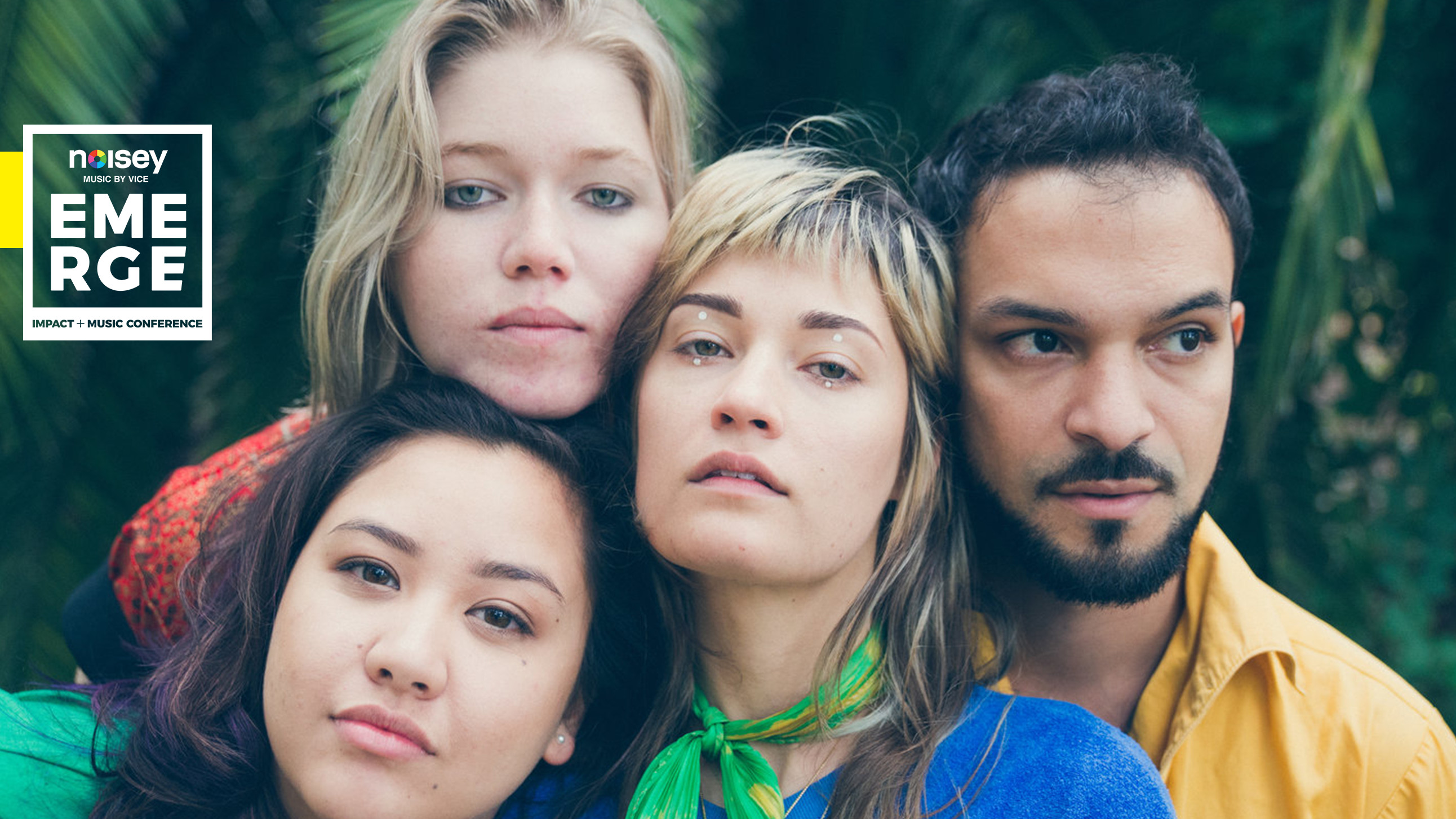 We sit down with the queer singer-songwriter to talk grappling with her message, her sexuality, and her outsized ambitions on her new album 'Well Hell.'

Lauren Ruth Ward attacks every show as though it might be her last. But on a February night a Girlschool, an all-female music festival held at LA's Bootleg Theater, she’s really going for it. Her blue-and-red streaked hair flies as she chants, “Oh, be my friend or hate my guts / It doesn’t matter, we’re all fucked,” from the song “Blue Collar Sex Kitten.”

Lyrics tumble out of Ward’s mouth faster than her song’s often breakneck tempos, as if she’s daring them to keep up—stories, riddles and insights from a queer singer-songwriter grappling with her message, her sexuality and her outsized ambitions, all delivered in a sandpaper voice that can swoop from a Grace Slick warble to a Janis Joplin growl.

Out | Lauren Ruth Ward is the Raspy, Queer Soul Singer We Deserve 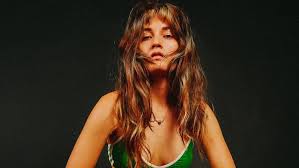 Lauren Ruth Ward had a beautiful life. Settled comfortable into Baltimore, Maryland, the hairdresser was making “a shit-ton of money,” had a man who loved her, an apartment, friends, and hundreds of clients but despite all of this, Ward made the decision one day to throw it all away, pack up, and move to Los Angeles—and thank god she did.

Ward isn’t just good at cutting hair. Away from the clippers, Ward is a vocal powerhouse with a raspy range that’s instantly comparable to Janis Joplin; though she’s so much more than that. While she still cuts hair in her backyard between three clementine trees, the singer has moved on from the small city life in Baltimore, embraced her queerness alongside her fiancé/pop musician LP, and developed a brash and unfiltered lyricism that culminated in this month’s release of her first album, Well, Hell. 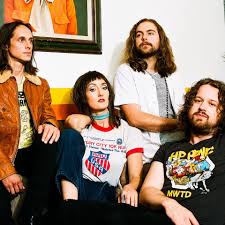 It wasn’t long ago – about two decades – when the southern US was the place to find the hottest, upcoming indie band. From Louisville to Athens, Georgia to Austin, outfits such as My Morning Jacket, Drive-by Truckers, Okkervil River, and Shearwater were transforming rock ‘n roll. Or more accurately, they were re-defining southern rock, bringing the music of Lynyrd Skynyrd, The Black Crowes, and CCR into the 21st Century. The height of the genre’s revival occurred in the mid- to late-2000s before it fizzled out with the surge in popularity of pop, hip-hop, and electronic. Even bands that resurrected guitar-driven rock began to experiment with more funk, soul, and pop arrangements.

A new wave of southern and folk-rockers, however, has arrived. They have brought fresh ideas, youthful energy, and unbridled emotion to the field. Angel Olsen, Big Thief, Mothers, Lucy Dacus, and Kevin Morby are among the leaders of this Great Enlightenment. Joining them are Valley Queen, who have quietly awed the likes of NPR and Buzzbands LA since their arrival four years ago. With their debut album, Supergiant, they have firmly established themselves as one of indie rock’s finest bands.