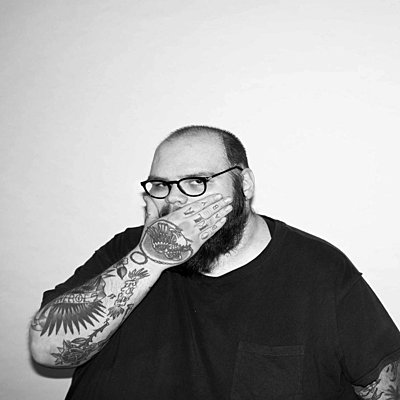 Spotify tracks from Will Johnson

There was a time when Will Johnson might have been the most prolific musician in Texas. “I don’t think I’ll ever get to create all the music I want to create,” he told this magazine in 2012, and the numbers show it: between 1999 and 2008 he released a staggering twelve full-length albums, one of them as a double CD. These came out under many different names, from Centro-matic’s full-band fuzz-pop to South San Gabriel’s collaborator-heavy orchestral-country sound⁠—or, when particularly lo-fi and spare, as a solo record.

Johnson’s been at this for some time. He was a key part of Denton’s indie music scene, got and then lost a major label contract as the drummer for Funland, and built bridges out to the rest of the country through Centro-matic’s relentless touring schedule. All this work brought Johnson a small and devoted fanbase, particularly among fellow songwriters. His Brillo-scratched voice and way with a chord change made him the secret weapon in many collaborations, from the record he cowrote with the late Jason Molina to Overseas, his supergroup with David Bazan and the Kadane brothers. Jim James recruited him to play drums and sing backup with Monsters of Folk, and then brought him along as a partner in his Woody Guthrie tribute project, New Multitudes. To keep up with his full output has been an unlikely and disorienting proposition.

Nowadays, Johnson seems to be taking his time. His new album, Wire Mountain, out on September 27 under his own name, is only his third since Centro-matic’s 2014 breakup. His earlier solo records felt full of songs that just didn’t fit anywhere else. But Johnson’s work post-Centro-matic, particularly 2017’s excellent Hatteras Night, A Good Luck Charm, is indisputably the best and most patient of his career, the work of an artist more comfortable than ever holding something in reserve.