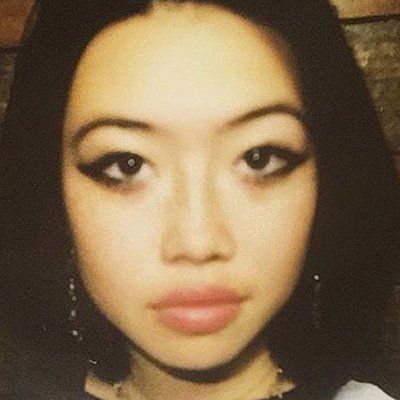 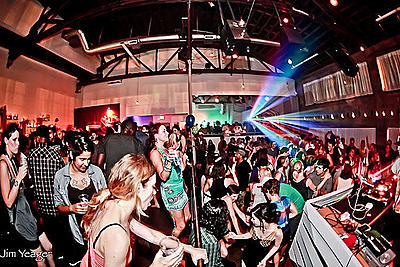 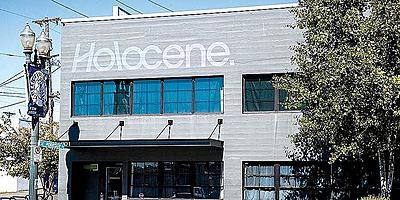 The Guardian | One to watch: Beabadoobee

The heady sound of 90s alternative pop is being well scrubbed and shined by 21st-century teenagers. Enter Beabadoobee, aka 19-year-old Pavement aficionado Bea Kristi, born in the Philippines and raised in west London. From there, she writes sweetly sung sad songs that recall the dreamy sounds of Belly and Lush, and more contemporary touchstones such as US singer-songwriter Florist. Kristi’s lyrics peer inward, tearing gentle lines around subjects such as lost love (Disappear), self-harm (Bobby) and realising you love people (“Wait, I do – fuck!”, she sings on Apple Cider).

Her story sounds too good to be true. Kristi wrote her very first song, Coffee, in her bedroom in 2017, after her dad bought her a secondhand guitar (she’d already spent seven years playing the violin). A friend uploaded a muffled recording of it to Spotify and Bandcamp, where it received hundreds of thousands of plays within days. A cover of Karen O’s The Moon Song and an EP, Lice, followed, before she was signed to Dirty Hit, label of the 1975 and Wolf Alice. Two lusher seven-track EPs, Patched Up and Loveworm, appeared in December and April, and another one, Space Cadet, arrives next month, complete with Kristi’s fleshed-out live band. Its lead track, She Plays Bass, is a sugar rush of a song, a lovelorn ode to a female musician.

Kristi also had a busy summer playing festivals including Green Man and Latitude, disrupting them only to complete another teenage rite of passage: getting her A-level results. 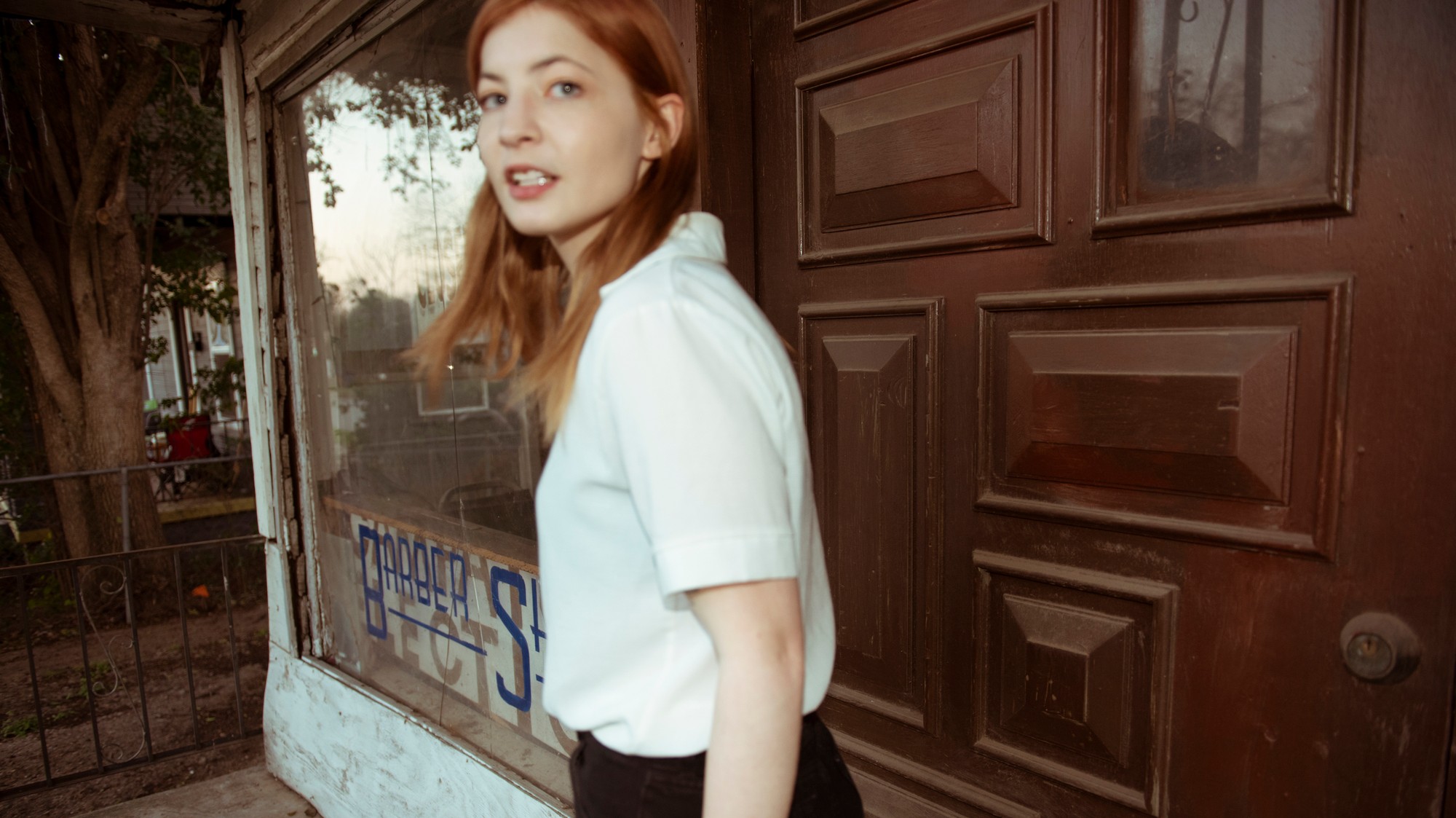 We're streaming the 19-year-old Canadian singer-songwriter's 'Shouting Matches' in full ahead of its Friday release.

When 19-year-old Canadian singer-songwriter Taylor Janzen started writing her second EP, Shouting Matches, she was afraid that the songs were too vulnerable to release. Sure enough, her debut EP, last year’s Interpersonal, was a hit among critics for exactly that, even catching the attention of Paramore’s Hayley Williams. Over just her guitar, Janzen confronted her own experiences with mental health and emotional abuse. But her new EP feels even more raw: “I feel like Shouting Matches is full of songs that I didn’t think I’d put out,” Janzen told Noisey over the phone. “They’re terrifying for me but they’re my favorite songs that I’ve ever written.”