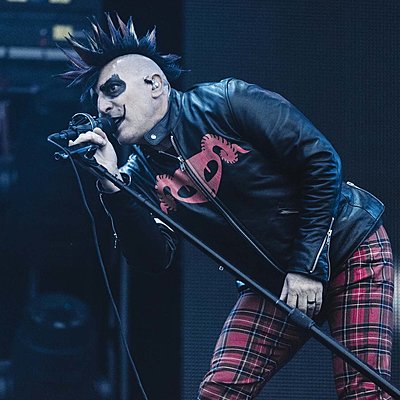 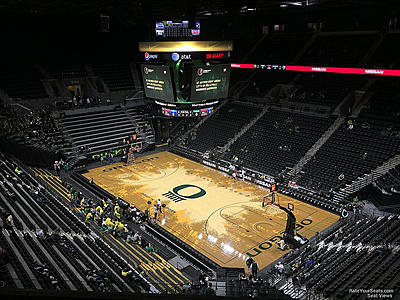 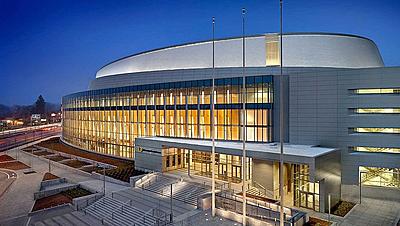 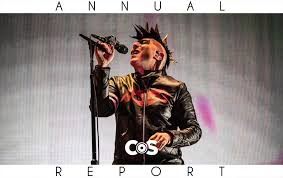 We could all learn a lesson about patience from Tool’s success in 2019. It took the band 13 years to release the long-awaited Fear Inoculum, and except for the occasional tour, the group lurked in the shadows while die-hard Tool fans collectively endured the creative hiatus. Some even sent death threats to vocalist Maynard James Keenan because the album was taking too long. Unwavered by the Chinese Democracy levels of hype, Tool took their sweet time and bestowed upon their eager audience a record well worth the long wait.

The irony of Tool being our band of the year is that they spent the past decade or so actively not aspiring to such an honor. Instead, they worked privately and with relative autonomy — the weight of the world’s many Tool fans notwithstanding. It speaks to their commitment to their craft and artistry: When other bands might release five or six albums in that span, Tool put all their work into one hopeful masterpiece.

As bassist Justin Chancellor noted, the band would write material only to scrap it or evolve it into something else, creating a seemingly endless cycle of precision. Fear Inoculum is the result of that trimming process, tirelessly labored over until ultimately deemed “finished.” Fans were obviously pleased to hear the new album, but consider Tool’s emotions after they reached that point of finality, where they could send the album out into the world knowing that it would be just as exhaustively listened to and analyzed.