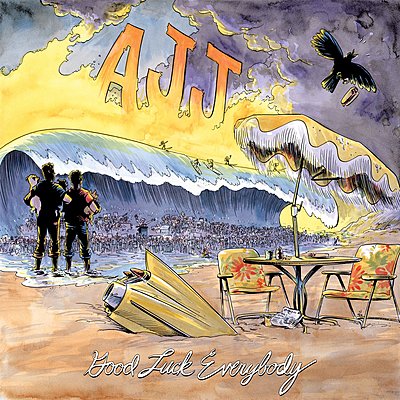 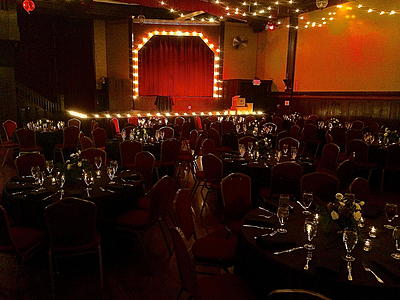 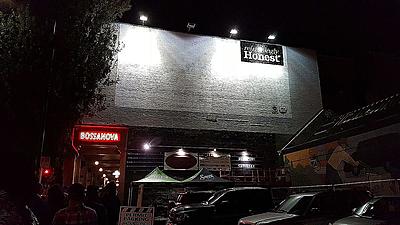 AJJ is a band from Phoenix, Arizona. We try our best. 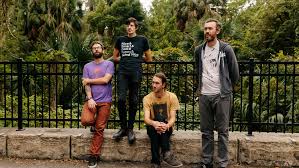 In a perfect world, Sean Bonnette would not be making records as explicitly political as "Good Luck Everybody," AJJ's first album of the Trump years.

But the Phoenix folk-punk heroes aren't living in a perfect world. And Bonnette couldn't shake how he felt about life in our current political climate as the singer-guitarist tried to work on new material for the album, released Jan. 17 on AJJ Unlimited LTD.

"Eventually I just decided to relent and just give in to it," he says. "I think that was the right decision. Artists should really try to get on record as opposing this time."

On the Dylanesque "Normalization Blues," Bonnette sums up his opposition:

"They try to divide us and largely they're succeeding 'cause they've undermined our confidence in the news that we are reading / And they make us fight each other with our faces buried deep inside our phones / Rest in peace to the Information Age / Those days are now long dead and gone."

"It’s as if the basic machinations of nation-states are crumbling before our very eyes. Our Faith, privately, collectively, torn apart. Could there ever be a more perfect juncture for a new Xiu Xiu album?” - Tiny Mix Tapes

Xiu Xiu on tour in support of their new album, Girl with Basket of Fruit.