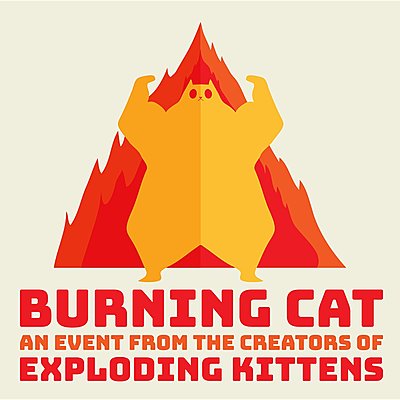 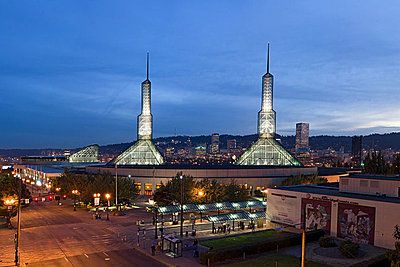 Burning Cat is a card gaming, tabletop playing, pop-culture EVENT by the creators of Exploding Kittens & the webcomic the Oatmeal! 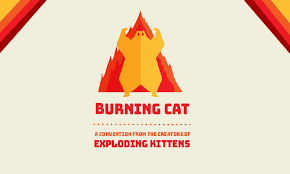 Today, the creators of Exploding Kittens announced that it will host its first ever Burning Cat convention on May 16-17, 2020 in Portland Oregon. In addition to hosting the event with a coliseum-esque center stage, the creators will also hold a larger-than-life size model cat which will burn at the event.

In the center of our convention will be the life source of Burning Cat: THE RING. Inside this gladitorial cage, humongous, oversized games will be played. Stupid stunts will be performed. New sports will be invented. We will defy the laws of nature. We will defy the nature of laws.