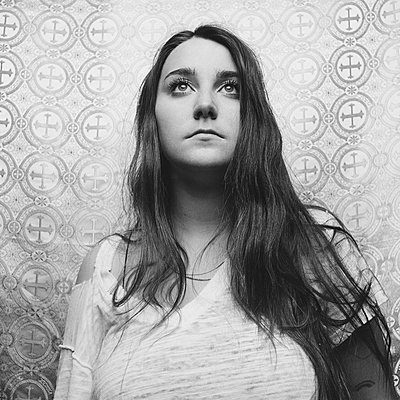 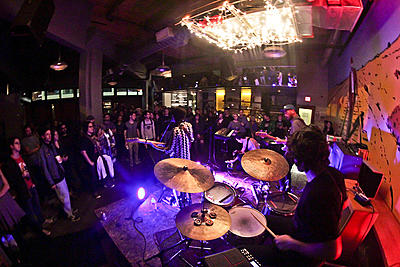 Katie Pruitt is a Nashville transplant from the suburbs of Atlanta, Georgia. Pruitt tackles human topics such as religion, mental health, and contemporary love songs with a modern twist. Her passionate delivery and powerful message are the reason her name has graced the bills of festivals such as Americana, 420 Fest, Pilgrimage, and sold out shows across the US and internationally.

After the 2018 release of her live Ourvinyl EP, Pruitt was named NPR's Slingshot Artist for 2019 and was also featured on All Song's Considered for her song "Grace Has A Gun." Not long after that she was chosen as the Luck Reunion Artist on the Rise for SXSW 2019. Pruitt has no plans of slowing down and when she isn't on the road you can find her in the studio writing and recording her debut record.

The single is the first off of Pruitt’s debut album coming from Rounder Records. While the details of the album haven’t been released, Pruitt has garnered enough buzz and excitement from her live shows and 2018’s OurVinyl Live EP that this name-yet-to-be-revealed record could be an electrifying debut.

The single demonstrates what Pruitt does best: blend indie rock, Americana and solid songwriting. With a sound that can almost be compared to Pinegrove meets Lori McKenna, “Expectations” is a feel good song that fits right into Pruitt’s canon of addressing human topics such as religion, mental health, and love. It’s hard not to feel a sense of relief when you hear Pruitt’s smooth voice exclaim:

“Some days I don’t know who to trust / In the rain my spirit starts to rust / she said ‘you’re being way too generous / with all the fucks you’re giving.’”