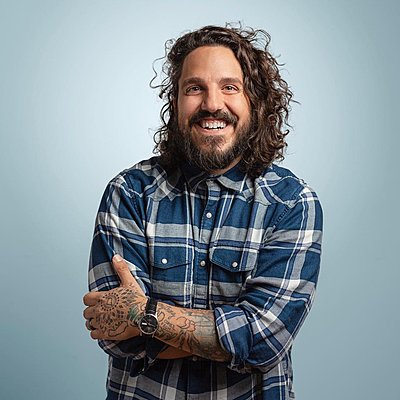 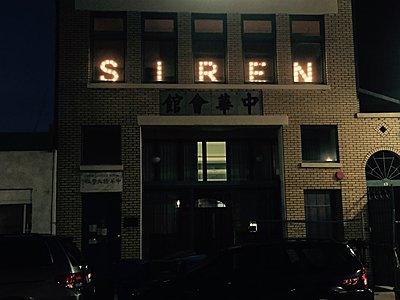 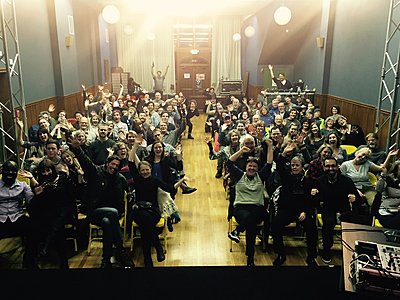 Mike Falzone brings his unique blend of crowd work and stand up comedy to the Siren Theater in Portland, OR.

Mike Falzone has been solving the internet’s problems since 2006 when he became one of the first creators to establish themselves on YouTube. Hailing from the great state of Connecticut, Falzone began touring as a musician at 14 and while still his first love, Falzone has since shifted his passion and drive into pursuing stand-up comedy. After surviving two major health scares, Falzone decided to move west to pursue his entertainment passions and has been tickling the funny bones of YouTube fans and L.A. audiences ever since. He’s performed at College Humor Live, several of the Improv comedy venues, and has appeared on-stage at the Laugh Factory world famous Comedy Store. In 2018 Mike was featured on Coming to the Stage: Season 6 hosted by George Wallace.

Additional things: - In 2016 Mike was nominated for a Shorty Award in the category of 'Funniest YouTube Comedian" - Mike (as Wrestlin' Fred) hosts a show on Dwayne The Rock Johnson's YouTube channel called 'Friday Night Fred' - Recently a host for SourceFed, a comedy and news channel with over 1 million subscribers.

Mike Falzone nearly died twice in a two-week period, during which he was also fired from his job. On the way home from the hospital, he vowed that he would never work for anyone again.

Since that day, Mike has written a successful book and toured nationally as a musician and comedian. With nearly 70,000 subscribers to his BestFriendmenship YouTube channel and 6 million video views, Mike is an emerging YouTube star.

Like a lot of YouTubers, Mike began making videos as a way to promote his musical career. According to Mike, “I got onsite (in) 2006. Just because I was a musician, I'd been a musician for... ten, twelve years. I still very much consider myself a musician. You have dream when you're little and kinda want to be a pop star and then you start playing shows. (Then) there's this journey from working harder to smarter. And I think (YouTube) was at least a small step in that process, trying to figure out a way to get yourself out there, in a way that not a lot of people were taking advantage of.”