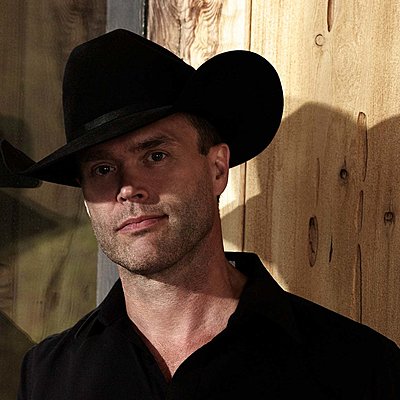 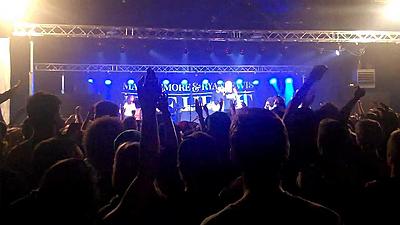 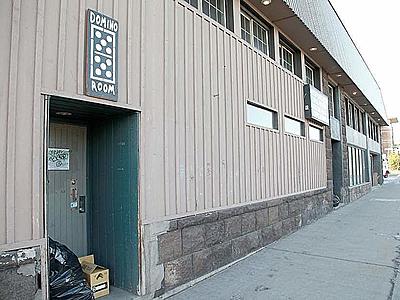 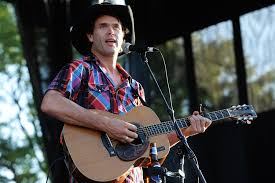 “The first hour was a bit overwhelming, because they’ve got all the pictures on the wall and there’s a big X where Elvis stood,” says Canadian country star Corb Lund of making a Memphis pilgrimage to record at the city’s fabled Sun Studio.

The intimidating trip wasn’t even Lund’s idea. “The decision was kind of a backwards process,” he admits. “It came about because CMT in Canada wanted to do a TV special of a band recording live at Sun, and we’re one of the more organic live bands, so they asked us.”

Initially, Lund didn’t even expect the Southern adventure to turn into an album. “We did this TV special,” he recounts, “and then they aired it and it turned out so well that people kept asking about the audio, so we decided to release it as a CD.” [The deluxe version includes a DVD of the TV program.] Any initial awkwardness aside, the Sun sessions that begat Counterfeit Blues (July 1st, New West), Lund’s eighth album, dovetailed perfectly with the singer-songwriter’s love of spontaneity. “It’s just one room,” he explains, “there’s no isolation of instruments. We didn’t do any overdubs — all the vocals are live. It’s more raw and dirty and organic. I’m gravitating to that kind of a sound more and more.”