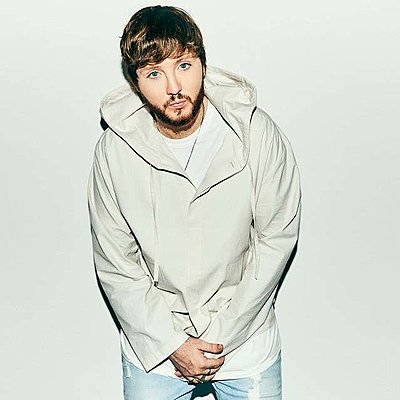 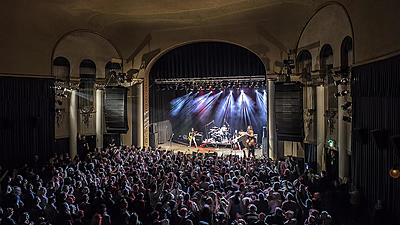 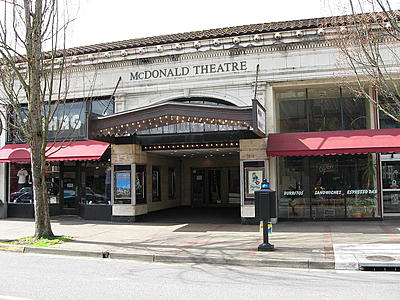 Billboard | From Open Mics to No. 1: Songwriter Delacey on Her Fraught Path to Success 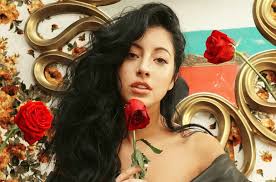 "Without Me" is a song rooted in heartbreak, ripped from raw personal experience and turned not only into pop magic, but a Billboard Hot 100 No. 1 smash. "So much of my emotion is in this song," says 26-year-old Brittany Amaradio, also known as Delacey, one of creative minds behind Halsey's first No. 1 as a lead artist on the Billboard Hot 100. "Some sessions are more calculated than others," she says of the track's origins, alluding to the fact this one was not.

Based on an idea by Delacey, Amy Allen and Louis Bell, the track stemmed from a studio session this past May that essentially doubled as therapy. "It was me and Amy's first session together," Delacey recalls. "We mutually know my ex-boyfriend, so we were gossiping about him since it was our first time meeting each other. We were connecting on all these levels and when it came to the lyrics, every woman has been through what we're talking about. But we had never heard song that really talks about the empowerment of going through a tough breakup." Of Halsey's impact on the song's lyrical direction: "She poured her heart into it and made it personal to her lyrically, for sure."