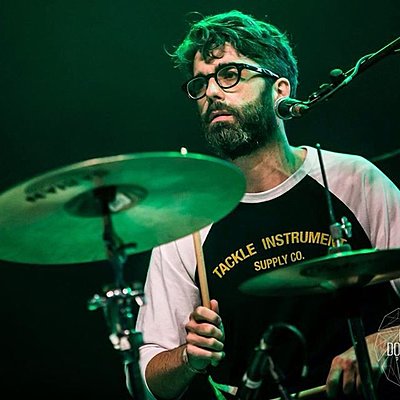 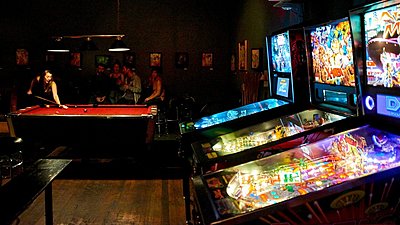 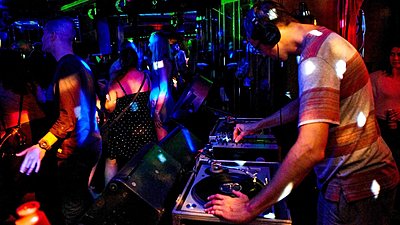 From Eric Hedford
Perhaps best known for his drumming in The Dandy Warhols (1994-98), Eric Hedford is a musician and DJ based out of Portland, Oregon.
Hedford is a founding member of The Dandy Warhols (1994-1998). The band was signed to Capitol Records in 1996 and toured widely. His vocal harmonies and minimalist dance influenced drum style blended with the band’s British pop and psychedelic sound. He can be heard on the band’s Rule OK , Come Down, and Black Album.
A multi-instrumentalist, he has played bass in Ural Thomas and the Pain (Portland Willamette Week’s best new band of the year 2014), sang and played keyboards in the new wave band Telephone, and plays bass in the go-go soul band The Satin Chaps.

As DJ Aquaman he helped launch the early 90’s west coast rave scene as part of the One Love crew, performing at large-scale dance parties. In 2001after falling in love with 60's soul and funk he created his Soul Stew night at The Goodfoot Lounge, which remains Portland's longest running and most popular dance night.

As a commercial composer he co-founded the Portland music house Flooded Music and has scored for Nike, adidas, Coke, ESPN, Brooks, and more.

In 2014 Hedford was inducted into the Oregon Music Hall of Fame for his work with The Dandy Warhols.
He currently performs, writes, and records for various bands and artistic projects.