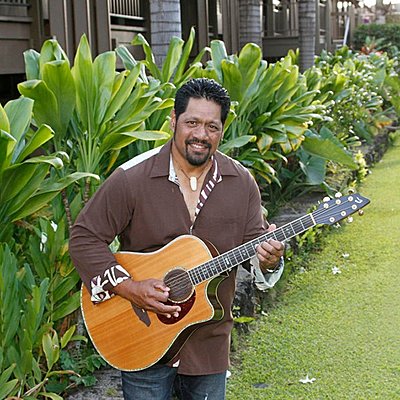 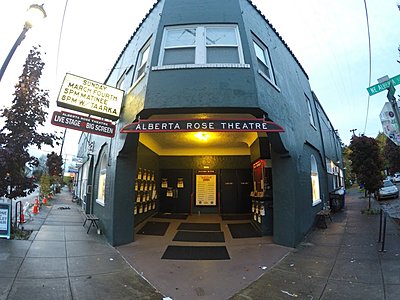 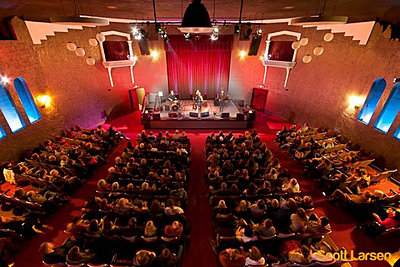 Nathan was born into a musical family, his grandparents could play various instruments as well as performing with a band, his mom a piano player and his father for many years taught music and was a choir director as well as a Polynesian music teacher at various high schools.

Nathan’s early years consisted of piano lessons, learning the guitar and ukulele and having the natural ability to sing. From grades seven through twelve his main instrument was the saxophone.

In college he performed in the jazz ensemble as a bass player and the wind symphony as a percussionist. By this time his passion for the electric bass made him decide that this would be his main instrument.

In 1983, during his college years, he started his professional career accompanying performers such as Gabe Baltazar, Henry Kapono, Loyal Garner and Nohelani Cypriano to name a few. He was a member of the Hoku award winning group, Ka'eo, as well as with the award winning group The Ali'i's. He also did a 16 year stint with the legendary Don Ho. He’s done various high school and college level seminars, covering subjects from writing, arranging and sequencing to computer music.

For a few short years, Nathan was a music teacher at various schools in Hawai’i. He’s even done a project with students from Campbell High School. The students had a chance to see the workings of what goes on in producing a song and recording it.

Other than being a stage musician, Nathan has performed on commercials for Windward Mall, Meadow Gold, JCB credit card co., etc. He's done background music for various T.V. shows for the Travel Channel, and has done music beds and liners for various radio stations.

From 2003-2010, Nathan was a member of Hapa. In 2005 they released an album called “Maui” which shot up the Billboard Magazine’s World Music chart, and peaking at number 7. The following year Hapa went home with 4 out of 6 Hoku Awards. That very year Nathan was honored as “Male Vocalist of the Year”. This was his second time that he went home with this award which placed him in a small group of gentlemen who has won this award more than once. In 2006 Nathan yet again was honored as “Male Vocalist of the Year”, his second in a row, three times total….the only male artist to be recognized as such.

In December 2008 Nathan released his long awaited follow up to “E Apo Mai”, called “Kane’ohe”. This c.d. is focused on songs which celebrate the place that Nathan calls home. He wrote all twelve songs, played every instrument, sang all the background parts, engineered, mixed and mastered the entire c.d. Wayne Harada, a very well respected music critic once said of Nathan, “Nathan is that distinguished rarity…a jack of all trades, master of a wide domain”. Don Ho exclaimed, “A diamond in the rough with tremendous potential”. New York Times, “Nathan has an indebt understanding of orchestration, and his singing style is effortless”.

Recognized as one of Hawaii’s most versatile musicians, Jeff Peterson is at the heart of the Hawaiian music scene today. His passion for the guitar has allowed him to shine as a solo artist and has given him the opportunity to collaborate with a wide variety of artists from Hawaii, across the US, and abroad. His focus on Slack Key guitar, classical, and jazz music has allowed him to develop a unique and transcendent voice on the guitar while being deeply rooted in the traditions of his Hawaiian heritage.

He has contributed to two Grammy Award-winning recordings and has been honored with nine Na Hōkū Hanohano Awards in Hawaii.  His solo CD Maui on My Mind was recognized as the Slack Key Album of the Year and received a Grammy nomination in 2010. His next release featured his songwriting, performing, and producing on Amy Hanaialii and Slack Key Masters of Hawaii. The groundbreaking recording features a collaboration between Jeff, Amy Hanaialii, Cyril Pahinui, Dennis Kamakahi, Sonny Lim, and Chino Montero. His next release titled Slack Key Travels includes twelve new compositions and new arrangements of classic Hawaiian songs and won the 2014 Hoku Award for Best Slack Key Album. Jeff’s solo album O’ahu won 2 Hōkū Awards in 2016 for Slack Key Album of the Year and instrumental song of the year for the song Old Pali. His latest release Wahi Pana is a full length performance and documentary film and CD soundtrack. Jeff premiered composed and performed the first ever Concerto for Slack Key Guitar and Orchestra in 2016 with the Raleigh Civic Chamber Orchestra. The piece is featured in Wahi Pana, Songs of Place, which is a full length performance and documentary film with a CD soundtrack featuring slack key, classical, jazz, and world music along with background on Jeff’s life, music, travels, and collaborations. Current projects have included an instructional DVD on slack key guitar and the 2018 Na Hōkū Hanohano Instrumental Album of the Year Across the Sea featuring Tsun Hui Hung on erhu and Greg Sardina on steel guitar. Jeff is a 2018 Native Arts & Cultures Foundation Fellow and 2018 First People’s Fund Fellow.