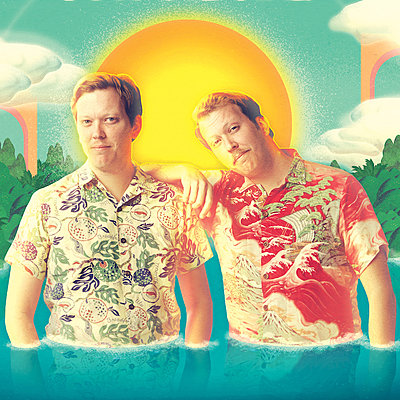 Spotify tracks from The Mattson 2

The brothers Mattson paid tribute to Japanese legends like Shintaro & Ryuichi Sakamoto, and Haruomi Hosono on their Spring 2018 release “Vaults of Eternity” (via Carpark).“Mattson 2 Plays A Love Supreme,” (Spiritual Pajamas, 2018) is a future jazz mini symphony that shines a light into a hallway of mirrors to cast eternal reflections directly back onto the ideas and purpose of Coltrane himself, whilst challenging the very boundaries of jazz and modern pop.