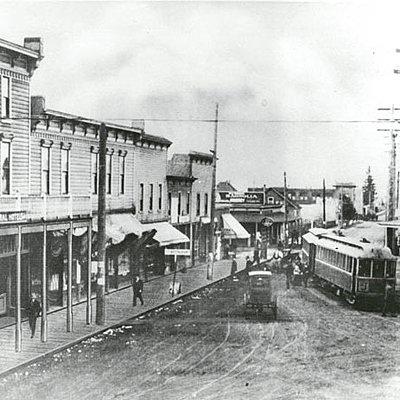 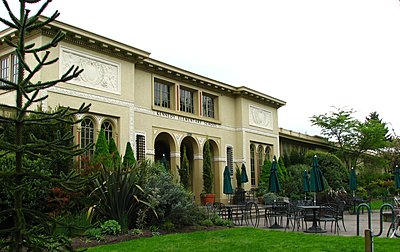 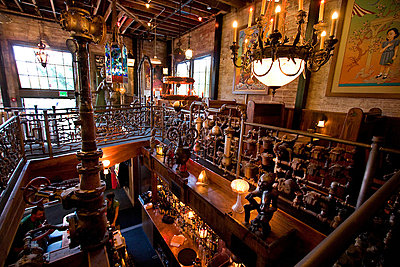 About Riot and Revolutionaries in 1910 St. Johns

Presented by Johanna Ogden, independent historian
On March 21, 1910, some 200 residents of St. Johns, Oregon, rioted against the so-called "Hindu" mill workers working and living in town. While this little-known riot lasted two hours, its aftershocks reverberated for years. East Indians and Portland authorities pursued prosecution of the town's mayor, several police officers, and multiple white laborers, their trials sprawling over two years. More significantly, following the trials, St. Johns became a center of East Indian anti-colonial organizing focused on the overthrow of British rule of India. This talk will explore the colonial roots of the riot and East Indian's radical response.
About the Speaker:
Johanna Ogden is a local, independent historian. She has spoken from British Columbia to California, and in India, on Indians' Oregon legacy in the context of global empire, and is currently completing a book manuscript on the topic.
Photo Credit:  St. Johns, summer 1908, OHS Research Library, photo file 1698, neg. no. 45949

These monthly, free events are open to everyone interested in Oregon and Pacific Northwest history. Co-sponsored by like-minded historical and civic organizations, we bring you experts, scholars, first-person experiencers and historians who expound on topics from Lewis and Clark to shipwrecks, hop growing to women pioneers and far, far beyond. It's like being back in the classroom - except this time you get to settle into comfortable seats and enjoy a drink or two with dinner while you listen and learn.
This event is eligible for a History Pub Stamp