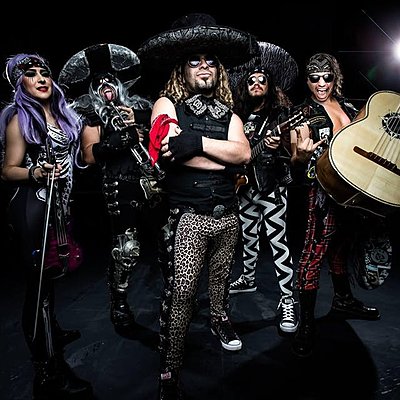 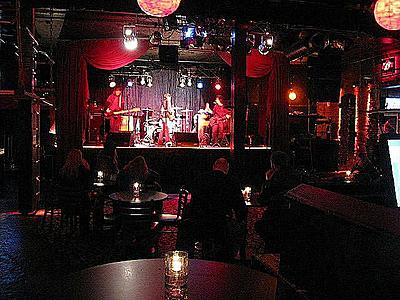 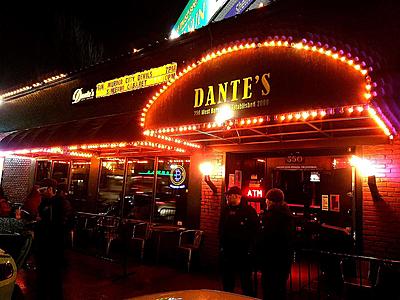 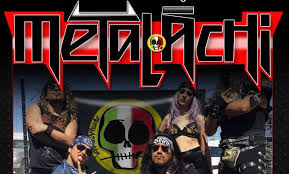 Going to a Metalachi Show is a cross between going to an Alice Cooper Christmas Pudding Show with Mariachis at the forefront. It’s a mesh between metal headbanger dudes with a Mariachi flare. Members of Metalachi have been performing Mariachi music since they were little kids. And they have been doing the Metalachi music for almost 8 years. They put the Mariachi flare to songs like Enter Sandman, Immigrant Song, Man In The Box, Crazy Train, Iron Man, Sweet Child O’ Mine and more.

I’ve written about Mariachi Rockers such as Alex Ruiz (vocals in Chingon) before and it’s no secret that according to the Recording Industry Association of America (RIAA), Regional Mexican music is the hottest selling Latin music format in the United States, making up 49 percent of all Latin music sales. Its popularity is fueled by the tremendous growth of the Mexican population in the U.S., which the Census estimates to make up 67 percent of the Hispanic population in this country; actual estimates may be higher.