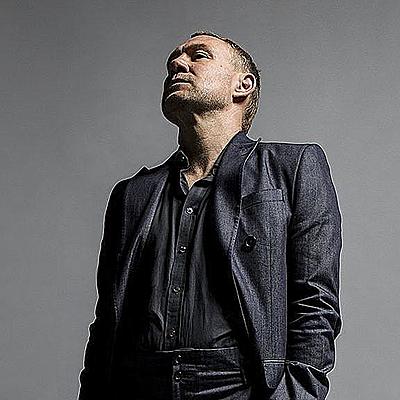 David Gray has established himself as one of the UK’s leading artists both at home and overseas with a 25-year career marked by critical praise, numerous accolades and multi-platinum sales over the course of 10 album releases. Gray has three No.1 UK albums, including the breakout multi-platinum White Ladder. The GRAMMY-nominated artist is known for his dynamic live shows and the energy behind his concerts exemplifies his deep and heartfelt music. David Gray’s last studio album Mutineers, found the singer-songwriter steering into unfamiliar territory while cultivating a respectful relationship with his own history. The release was hailed by The Guardian, who declared that there is “a rare comfort in hearing an artist in pursuit of joy." In 2016, David released a greatest hits collection entitled The Best of that included a re-recorded 25th Anniversary version of “Shine” and new tracks “Smoke Without Fire” and “Enter Lightly.” David promoted the album with a multi-city North American tour and a performance of his international hit “Babylon” on The Tonight Show Starring Jimmy Fallon. Gray is set to release of his 11th studio album, Gold In A Brass Age on March, 8, 2019. The album is a vital new collection of songs from an artist still reveling in his passion for song-craft, pushing himself into unfamiliar terrain, surprising himself as much as his fans along the way.