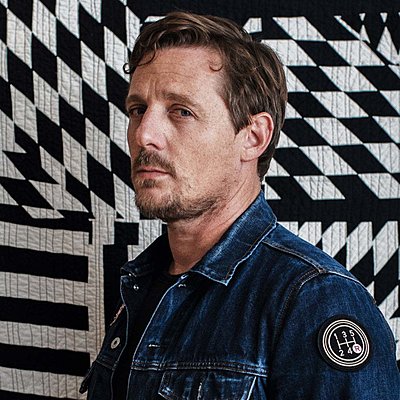 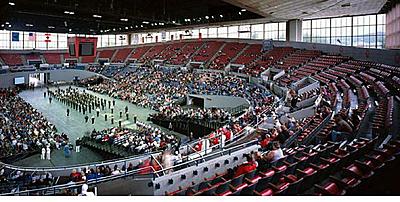 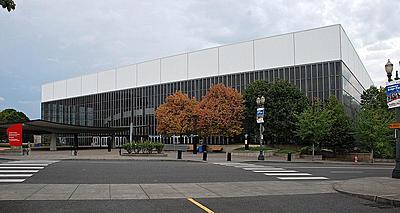 Two years ago, the Nashville disrupter won a Grammy and a new kind of country music stardom. Then he realized he wanted something different.

ACKSON, KY. — Earlier this month, Sturgill Simpson headed eastward from Lexington until he hit Highway 15, which he drove until it dead-ended into Highway 30. This was the way into Jackson, the sparse, hilly town of around 2,000 people he grew up in. Just before the intersection, a small sign announced that he was in the right place: “Hometown of Grammy Award Winning Artist Sturgill Simpson.”

“I can retire. How many Grammys do I need, right?” he asked from behind the wheel of his black Subaru WRX STI. “That’s 10 Grammys right there.”

He drove up to Hillcrest Drive, where he and his parents used to live in a prefab home, then picked up his cousin Brad in the McDonald’s parking lot before heading to his family graveyard, which sits on High Top Mountain, which he named his first album after six years ago. He went to the White Flash diner on Main Street, ordering two cheeseburger sliders and fries, almost sneaking out unnoticed before signing a pair of guitars for the owner and his son.