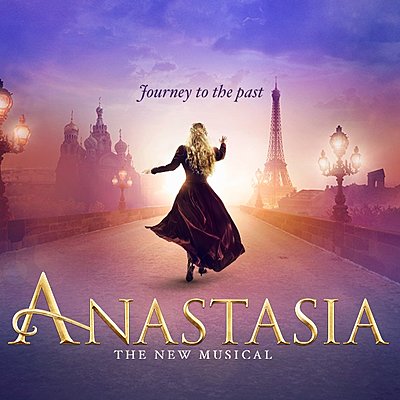 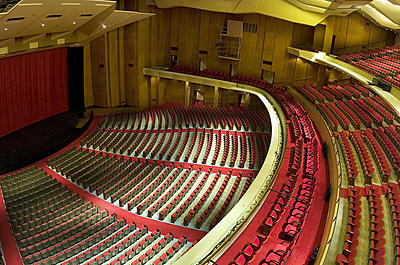 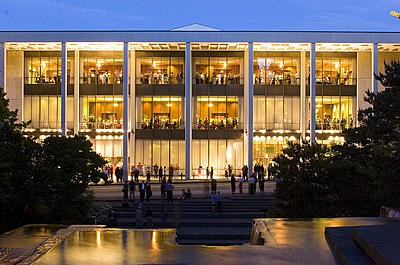 Playbill | The critics have weighed in on the stage musical adaptation of the 1997 animated film.

Anastasia, the new stage musical based on the 1997 animated film, officially opened on Broadway April 24 at the Broadhurst Theatre. The expanded stage production features a score by Tony Award winners Lynn Ahrens and Stephen Flaherty and an all-new book by Tony winner Terrence McNally.