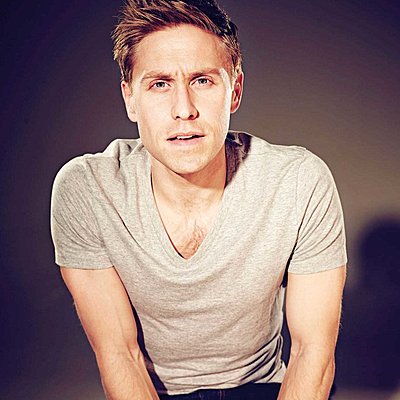 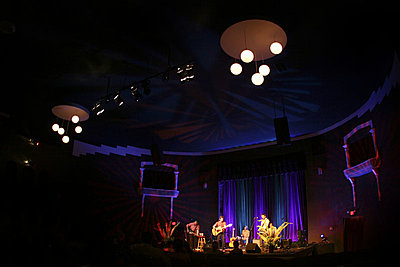 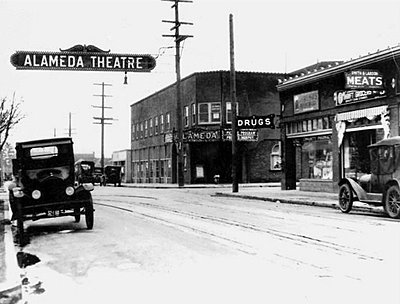 Russell Howard, one of the best-selling acts in British stand-up, and host of the smash hit TV show Russell Howard’s Good News (BBC) and his current critically acclaimed show The Russell Howard Hour (Sky), returns with his biggest ever globe-spanning stand-up tour following the record-breaking success of his 2017 tour Round The World which become his celebrated Netflix special Recalibrate.

Russell is back on stage where he belongs, making sense of a world that’s spinning out of control.