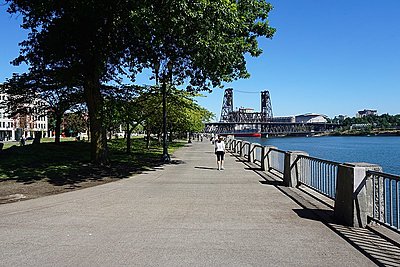 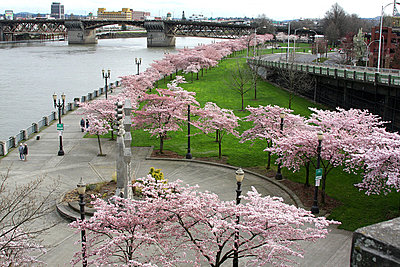 For the first time in the festival‘s history, we will feature 100% Oregon craft beers and ciders, with more than 85 of these being first-release products that will debut at the event!

From Allegory to Zoiglhaus, the Oregon Brewers Festival will pour 101 products from 93 breweries and eight cider houses in 34 cities––from the Pacific Coast to the High Desert, and the Cascade Mountains to the Willamette Valley. Participants range from the nano-est of nanos to some of the powerhouses of the craft brewing industry.

Founded in 1988, the Oregon Brewers Festival is one of the nation’s longest-running and best loved craft beer festivals, and is considered a craft beer destination. On a sun soaked July afternoon, there’s no better place to sip independent craft beers, cider & wine with friends along the banks of the Willamette River, with the Portland skyline as a backdrop to the west and Mt. Hood towering in the east. Around 60,000 beer lovers annually make the pilgrimage to Beervana to drink up what the festival has to offer!

Whether you prefer Belgians or Blondes, Pales or Pilsners, Saisons or Sours – come to the Oregon Brewers Festival and discover all there is to love about Oregon beer and cider!